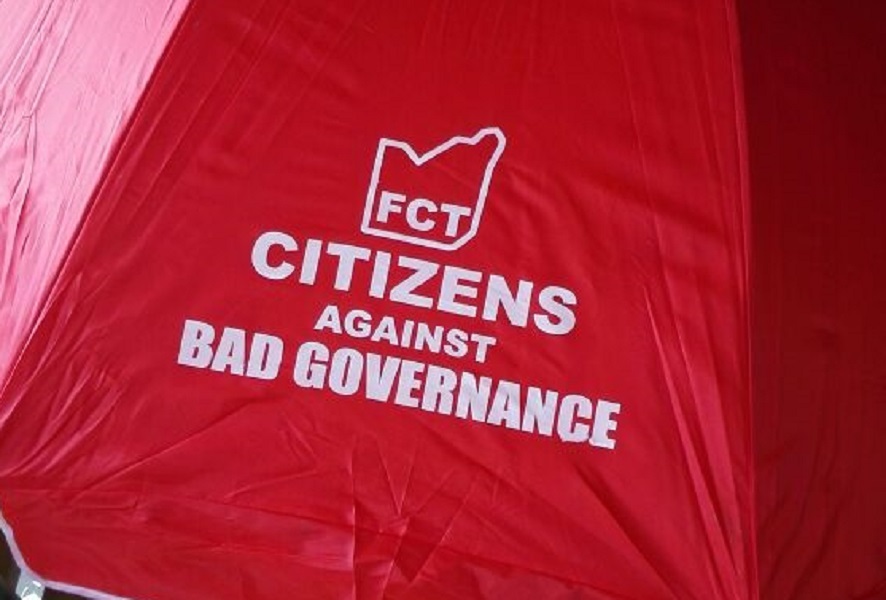 Some young indgenes of the Federal Capital Territory (FCT) have declared support for the planned protest against bad governance in the country recently announced by the popular artist Tuface Idibia, even as the youth group has printed over 10,000 T-shirts in support of the event.

Tuface had announced that he and others well known artists will lead a nationwide protest against bad governance in the country come next month.

The statement warned against any plan by the government to arrest anybody or using any means to repeat what play off during the detorted plan to embark on collation of 10,000 signatures by the group recently.

Yusuf in the statement condemned the recent move made by the FCT Minister to use the FCT traditional rulers to cause disunity among the FCT youths”, which it added could cause a huge setback to the FCT administration.

The coordinator noted that the desperation of the government to scuttle the plan collation of 10,000 signatures “is a reflection of bad government” and said further attempt to use other means to intimidate such peaceful exercise in the Capital Territory “would stir the adherents of the FCT indigeneous youths”.

He said in the statement: ” I have risk my life in the fight against bad governance for the sake of my people, recently about 56 indigenous community organizations gathered together and elected me as their spokesman and I stand elected.

“And I repeat nothing will stop us we will present our own side of bad government to the national coordinator of bad government and anybody thinking that we are being sponsored by any politician is very far from the truth. We will stand by the truth and fight for the right of the FCT citizens against margnilsation from the FCT administration down to the House Representatives members and the FCT Senator ” he stated.

Also speaking according to the statement, another members of the group Solomon Garde Dariya, said: “We lack a brave leader who can stand to defend and fight for us. Countless efforts to raise an active pressure group has been sabotage by our leaders in FCT.

“If the needful is not done to address aggrieved FCT youths I fear great violence will escalate in FCT against our own leaders, enough of this denial of our constitutional rights.

A Gbagyi man in Niger has an indigenous right in FCT. It’s unfortunate that we were fooled to make us believe we are not one by setting boundaries for us. Every leader in FCT should sit up because this fight has just begun we say no to bad governance” he said.