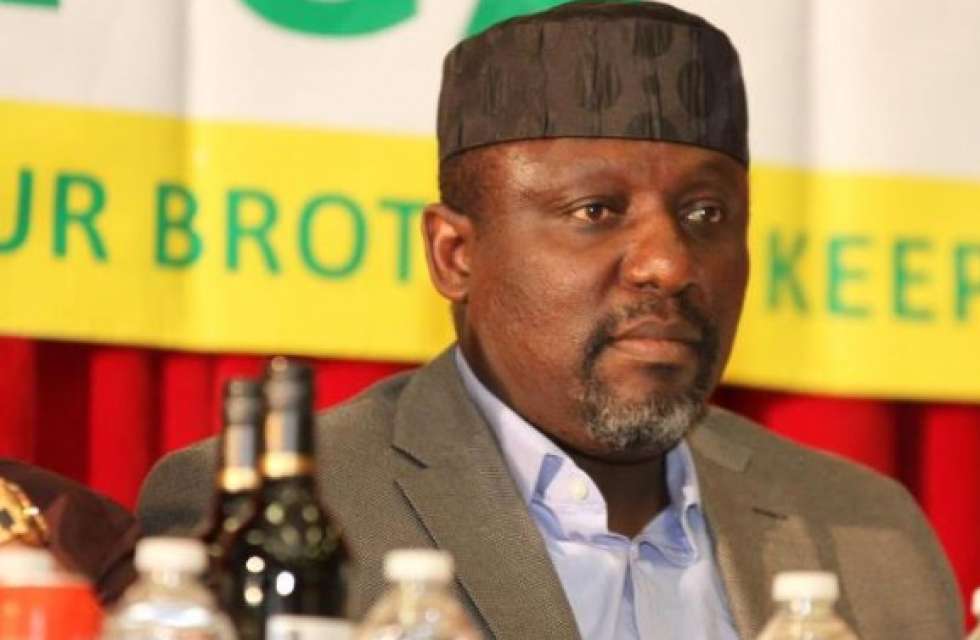 The National Leadership of APC Youths Renaissance has applauded the
political leaders of Southeast geo-political zone for endorsing and
adopting President Muhammadu Buhari as their Presidential Candidate in
2019 General Elections.

The position of the group was made known to the press after an
emergency meeting it held today in Abuja.

Other outcome of the meeting was the call on Nigerians by North
Central Coordinator of the group Honourable Abubakar Yakubu to desist
from spreading rumour on the health status of the President. Saying
the President is not only alive, but hale and hearty.

On the election of Senator Ken Nnamani as the South East leader of
APC, the group congratulated him and charged him to ensure the party
wins all elections in the region expecially the upcoming governorship
election in Anambra State.