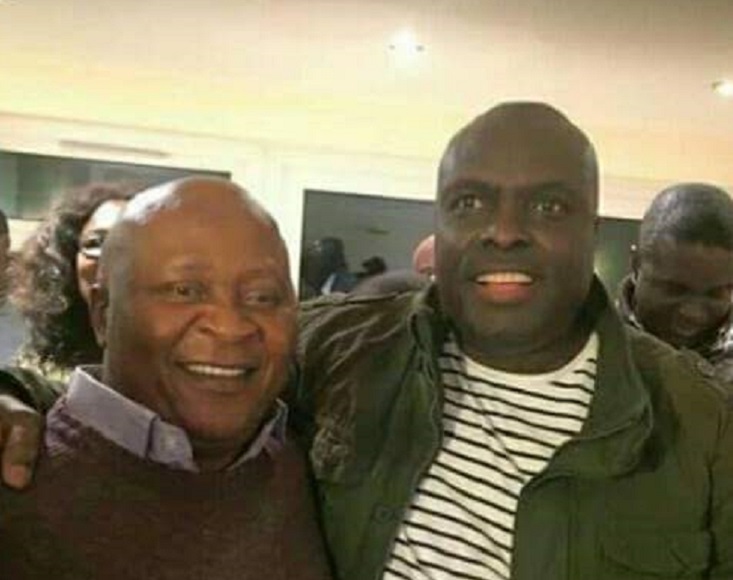 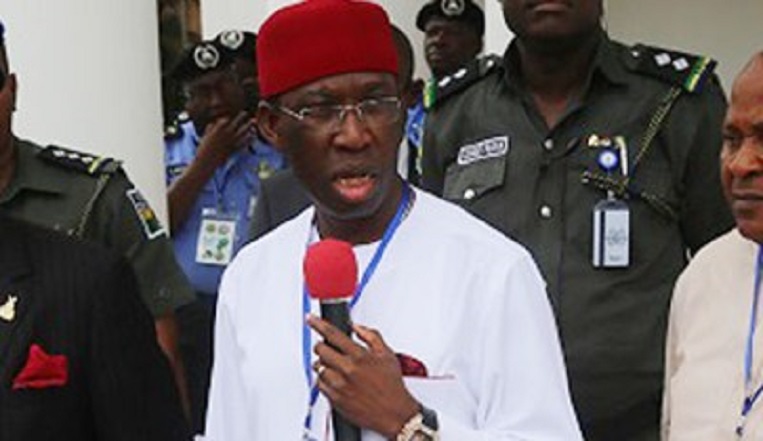 Governor Ifeanyi Okowa of Delta State, the Speaker, Delta State House of Assembly (DTHA), Monday Ovwigho Igbuya, the Senator Representing Delta North in the National Assembly (NASS) Senator Peter Nwaoboshi are among others in a caucus meeting of the Peoples Democratic Party (PDP) with the just released former governor of the state, James Onanefe Ibori to strategize politically .

It was reliably learnt that the meeting was to set a new political map for the state as there are rumour of Ibori’s re-arrest in Nigeria by the federal government over matters bordering on corruption.

It was gathered that for Ibori to loophole the arrest coming from the Economic and Financial Crimes Commission (EFCC), he (Ibori) must aligned himself with the ruling All Progressives Congress (APC) at the central.

Although, it was Ibori who singly made Okowa the governor of the state under the PDP while in prison, news filtering in has it that the decision to join the APC may not go well with Okowa who is nursing a second term come 2019 and vigorously canvassed by Igbuya.

If the decision scares through, Okowa would have the likes of Chief Great Ovedje Ogboru, Engr. Victor Ochei, O’tega Emerhor, Ayeri Emmani and many others who are already in APC to contend with as he (Okowa) has stepped on some of these toes in time past.

Meanwhile, the state government may have concluded plans to pay the total sum of £18 million to the UK government as the proceeds of crime on behalf of Ibori, who was released from a UK prison and is still facing two obstacles before he can return to Nigeria.

It was gathered that Ibori must face a deportation hearing and then also pay £18 million to the UK government as the “proceeds of crime”, but the matter of Ibori’s deportation has been scheduled to be heard before the end of January 2017.

The unresolved issues almost elongated Ibori’s incarceration, until a high court judge gave an order he should be released and that attempts to detain him were “quite extraordinary.”

Ibori, a former London store cashier, was jailed for fraud totalling nearly £50 million in April 2012 after he evaded capture in Nigeria after a mob of supporters attacked police but was arrested in Dubai in 2010 and extradited to the UK, where he was prosecuted based on evidence from the Metropolitan Police.

Meanwhile, the Executive Assistant to the governor on Conflict Resolution, David Umoru, was on a shameless display at the Ministry of Information Friday to drag half bag of rice with journalists.

Umoru attacked one of the chapel chairmen who was holding the list of his members and was set to have a free-for-all when good spirited individuals came to prevent him from doing so as an Urhobo Chief from Orogun town in Ughelli North council area of the state.

It would be recall that Umoru was also at Sapele last year when the then SSA to the Managing Director of DESOPADEC, Prince Oromose Oromonokpeye gave bags of rice to reporters.