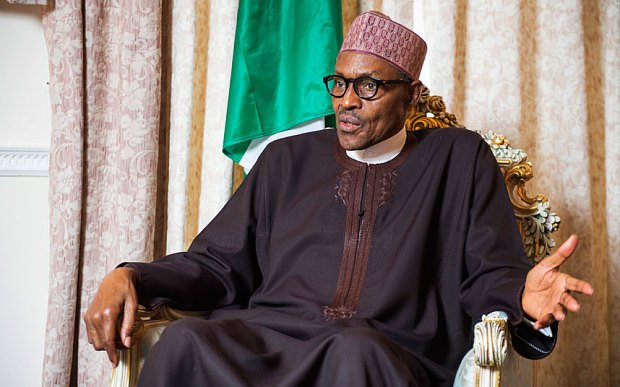 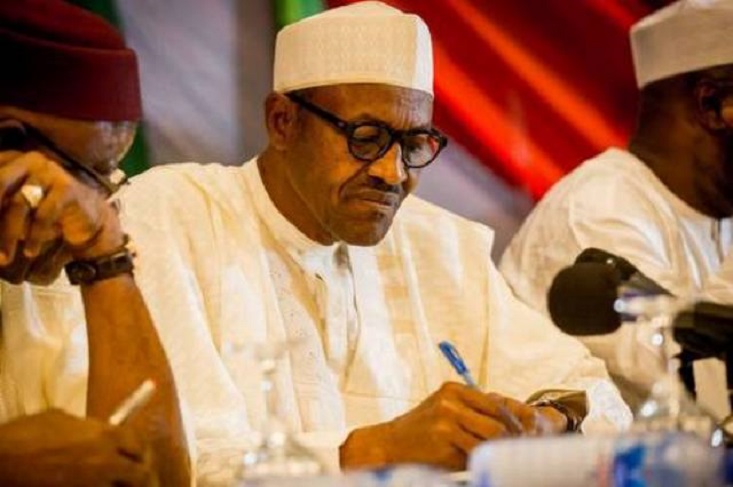 The Sultan of Sokoto, Alhaji Muhammad Sa’ad Abubakar III has recently attributed the current economic recession in the country to the will of God and urged Nigerians to seek holiness and repentance. Sultan Abubakar III made this statement at one of the events that was organised to mark ten years since he was enthroned. The head of Muslims in Nigeria made it clear that piety and repentance was the way to resolve this economic downturn. He said: “The only solution to this is for us to show piety and repent”.
Going by this statement, it is either that the Sultan did not really understand what recession meant or he deliberately wanted to keep people in ignorance and not tell them the truth regarding the problem of recession. In fact, the Sultan might have made this statement to get Nigerians to excuse the current leadership in the country and not hold them accountable and responsible for the economic difficulties, which they are experiencing. Why do I say so?
Given the meaning of economic recession, it is obvious that this issue has nothing to do with Allah but everything to do with human beings.
Meanwhile, let us take a brief look at the meaning of recession to know if Allah could have, by some means, anything to do with it. Recession stands for a period of economic decline marked by reduced trade and industrial activity.
It is often characterized by high inflation, unemployment and low productivity.
In fact Paul Mckinney claims that recession is human-made: “The blame for a recession generally falls on the federal leadership, often either the president himself, the head of the Federal Reserve, or the entire administration”.
However let us for now hold on to the Sultan’s Allah theory of recession and see how helpful and insightful it is. In Nigeria, recession has led to hunger, starvation, suffering and misery. Many sick persons have died because they could not afford medical treatment.
Due to economic crunch, some Nigerians have resorted to crime to survive. Almost on daily basis, there are reports of people being lynched by a mob for stealing or attempting to steal one item or the other. Recently there was a case of a seven year old boy who was lynched in Lagos for stealing garri. Recession has led to a lot of anger, frustration and desperation in the land. Who, in his rightful mind, could suggest that Allah ordained this tragic situation? Which deity could rightfully will this horror and nightmare?
Now let us assume that by some stretch of imagination Allah exists in some form. First of all, Allah does not indulge in trade or industrial activity. Does he? Allah is not involved in creating jobs or in manufacturing goods. Is he? If he is not a party to these activities, how can he sanction them for Nigerians? How can Allah ordain what is absent in its willing capacity?
Sultan Abubakar III, as a Muslim, believes that Allah is the most beneficent and most merciful. Now, how is ordaining recession and the concomitant suffering consistent with a gracious, just and merciful deity? What kind of Allah sanctions hunger and salvation for the people? What has Allah to gain from the suffering and misery in the land? To worsen that matter, the Sultan of Sokoto asked Nigerians to demonstrate piousness and repentance so that the recession would stop. In fact who should repent in the strict sense of it? Is it not Allah who according to the Sultan ordered the economic crunch? Is it not the ‘person’ who caused this problem that should show remorse?
The mere fact of saying that Nigerians should repent so that the economic recession would be resolved is an indication of Sultan Abubakar III’s warped understanding of the situation. If, as he stated, Allah willed the recession, which Nigerians are facing at the moment, then it is Allah, not Nigerians, who should repent.