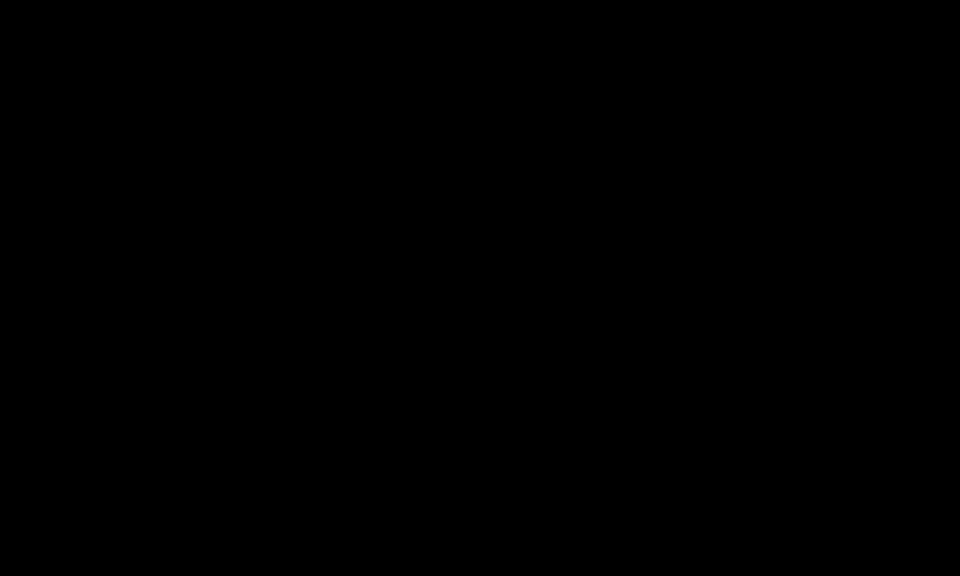 Former Minister of Information, Chief Nnia Nwodo has made case for Ndigbo saying that they are marginalised in Nigeria especially under Buhari-led administration in the area of appointments and infrastructure.

Nwodo stated this weekend in Enugu during the grand finale of the Nigeria Union of Journalists, NUJ, Enugu State Council, 2016 Press Week.

The former minister who was the chairman of the occasion lamented the shabby treatment being meted to Ndigbo in Nigeria saying that it was in the face of the noticed marginalisation that fuelled the agitation for the actualisation of Biafra.

“Why do we have MASSOB, IPOB, it is because Igbos are marginalised,” Nwodo points out.

He said that there is restiveness in Igboland because of the perceived marginalisation, pointing out that Igbo leaders are trouble as a result of the youth restiveness.

“We, the leaders are in trouble because of their restiveness because of bad roads and all,” Nwodo said.

He expressed the view that if appointments are evenly distributed and amenities are equally equitably distributed, the agitations would be at bay.

Nwodo called on the North to have a change of heart and minimise their perceived hatred for Ndigbo for peace to reign in Nigeria.

Believing strongly that Ndigbo are being shortchanged in appointments at the Federal level, Nwodo pleaded with the former Chief Security Officer, CSO, to Abacha, Major Hamza Al-Mustapha, who was a guest lecturer at the occasion to advice Buhari to be fair to Ndigbo in sharing appointments to assuage Ndigbo