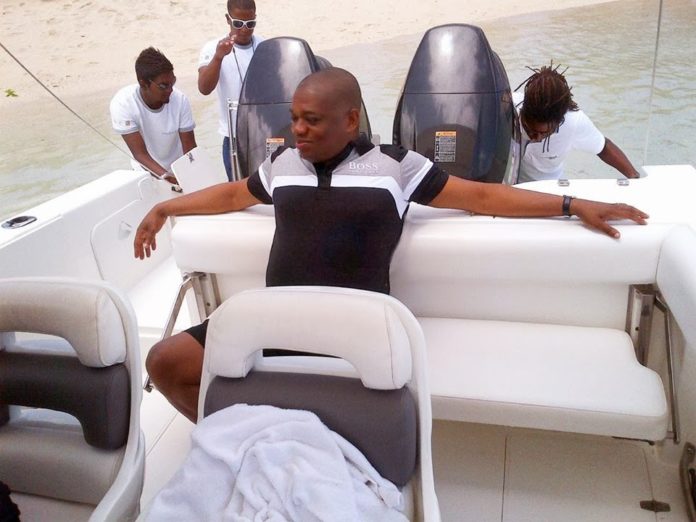 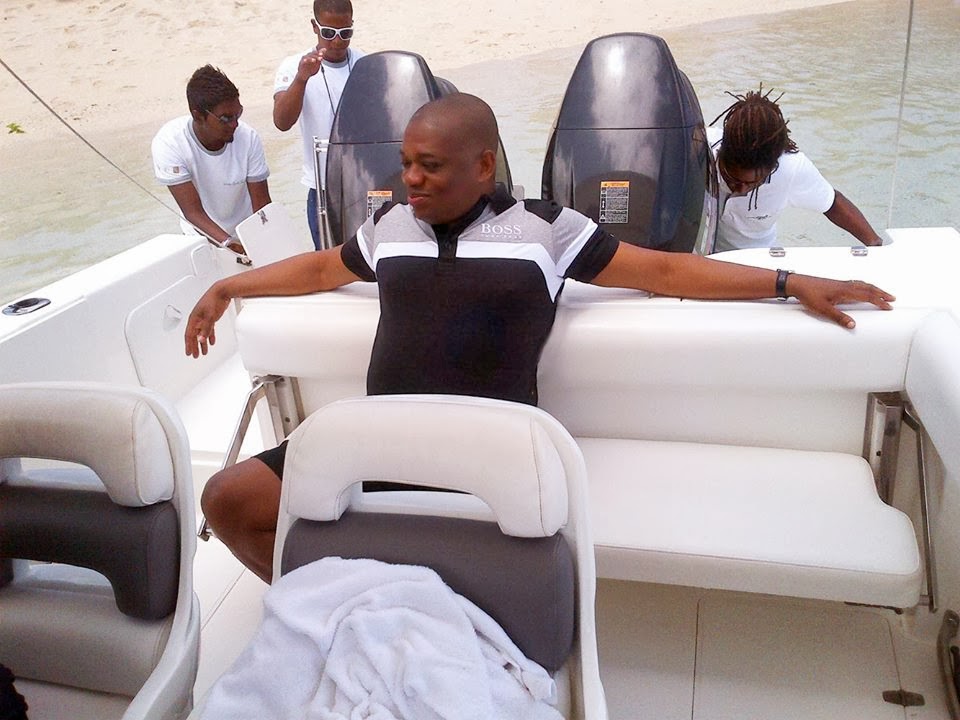 A founding chieftain of the All Progressives Congress APC in Abia state, Prince Paul Ikonne has described the recent defection to the party, of a former governor of the state, Orji Uzor Kalu, as capable of bringing confusion to the party, saying the ex-governor has nothing to offer politically.

Ikonne, who was the gubernatorial candidate of the defunct Action Congress of Nigeria ACN in the 2011 elections in the state, disclosed this Sunday in Abuja while reacting to Kalu’s defection to the APC.

“Nigeria is coming back to international limelight because the president has a track record of integrity. Going by Kalu’s antecedents, you know the answers. Right now, what we are looking for are men and women of integrity that will work with Mr President”, he said.

“If every person in Nigerian politics plays the kind of politics Orji Kalu plays, you will find out that we won’t make a headway. Mr President was consistent in the opposition. Joining the party today, the question I have for him is, what is he bringing to the table?”, he queried.

“We are not against him as a person because he has freedom of association, in politics nobody can stop other from joining but you can’t leave your shadow behind.

“What we don’t want in South-east generally is confusion. We don’t want the Southeast APC to be thrown into confusion because we have prominent people,  people of honour, people also that laboured to make sure that PDP did not have a free day. We have the likes of Senator Chris Ngige, the governor of Imo state, Minister of Science and Technology and some other prominent people that are joining.

Reacting to speculations of having different camps in the APC, Ikonne said: to the best of my knowledge we have only one camp in the APC and what brought Me.  President on board is mass movement and integrity, so come 2019 APC will win based on the integrity of Mr.  President.

“I must say this that when you personalise politics around just a man such a man must be a man of integrity.

On whether he was speaking the minds of the party executive in the state, Ikonne said his views buttresses the sentiments of the party leaders. “The general impression even in the south east is sad,  there is no celebration anywhere. You can’t move anywhere and leave your shadow behind. His (Kalu) party the Progressive Peoples Alliance PPA is still there and he said he has resigned. We have nothing against him as a person”, he said.

According to him, those that joined the party in the zone left their former parties completely and tore their cards, “not that when they don’t get what they want, they go back to their former parties. The South East does not want crisis or confusion in the party”, he added.

While he said he is not afraid of the former governor taking over the structure of the party in the state, he made subtle allusions to Kalu’s case with anti-graft agencies, saying President Muhammadu Buhari needs men and women of integrity to work with.