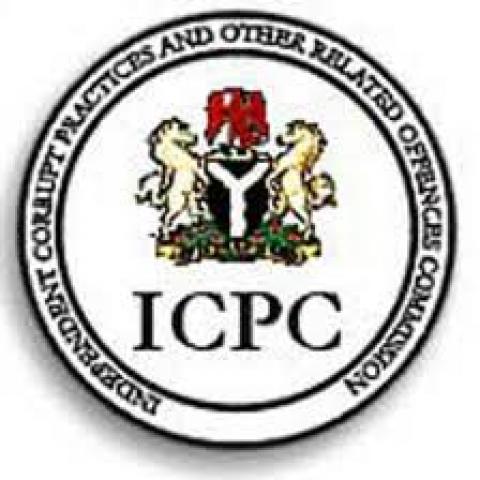 To rid the Nigeria of corrupt practices, the Independent Corrupt Practices and Other Related Offences Commission (ICPC), has summoned some principal officers of Institute of Management and Technology (IMT), Enugu to appear before it for alleged corruption.

The Commission in a letter dated 14th of October, 2016 with ref: ICPC/INV/GBP/P.B1/1247, addressed to the Rector, titled: ‘Investigation activities – letter of invitation’ signed by Adedayo A. Kayode, head of investigation for the chairman and a copy our correspondent obtained; the commission specifically invited the Registrar, Head of Agric Department, Head of Final Account and the Chief Engineer of the Institute.

The letter reads; “The Commission is investigating a case that borders on the violation of the Corrupt Practices and Other Related Offences Act, 2000.

“Pursuant to Section 28 of the cited Act, you are required to release the following officers of the Institute to appear before the undersigned at the Commission’s Headquarters on dates indicated against their names:

Our correspondent gathered that the Commission’s investigation sequel to petitions by Anti-Graft Crusaders of Nigeria in Tertiary Institutes, IMT Chapter; titled: ‘Re: Report of massive abuse of office, fraudulent practices, graft and gratification in contravention of ICPC Act the Rector and Registrar IMT, Enugu’, dated 7th of March, 2016.

The Anti-Graft Crusaders through its counsel, B. C. Oguine Esq draw the attention of the commission that its directive to the Rector Prof. Mike Iloeje and his principal officers dated 14th May, 2015 to ‘pay within one monthof the receipt of his aforesaid letter a total of N113 million into a dedicated Bank account’ which money was found to have been extorted from students in 2014/2015 academic session in the guise of providing the students with hostel accommodations which were never provided.

The money was according to the petition included N3.9 million the Rector unlawfully paid Engr. Luke Mmamel, his crony, as wardrobe and furniture allowances.

The petitioner noted that in contravention of the lawful directive of ICPC that the Rector and his principal officers to refund the N40,000.00 each collected from students for hostel accommodation but not provided were fragrantly violated as some students were not paid till date.