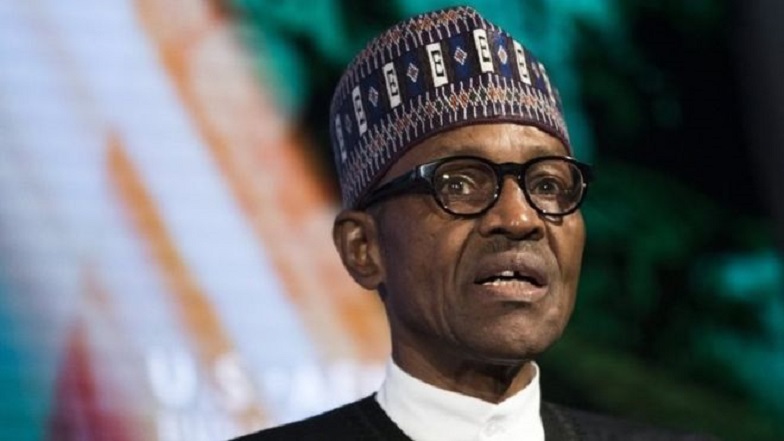 More revealations are emerging over the ongoing rupture within the Nigeria’s First Family.

It has emerged that President Muhammadu Buhari stepped on toes of powerful female cabal by his decision last year May to scrap the office of the First Lady.

“The cabal started from late Maryam Babangida.These women are very influential and they rotate themselves in term of inner kitchen cabinet from one government to the other.They control the President through the First Lady.
“They were with Hajia Maryam Abacha,Justice Fati Abubakar, late Stella Obasanjo,Turai Yar’Adua,Patience Jonathan.You know the role all these First Ladies played during the reign.if their husbands”, the source said.

It was gathered that the group was shocked and devastated when President Buhari made true his pledge to scrap the office,thereby cutting off vital pressure link to critical goveenment agencies and decisions.
Insiders said “in the past ,the First Lady’s Office is allocated ministerial nominees, some federal boards and agencies ,oil blocs,key capital projects as well as say in critical goveenment decisions.

“The cabal mostly handled allocations,provide funding ahead of reimbursements and mobilise their networks in support of the government of the way nationwide.The First Lady gained materially and in term of massive support for the husband in power”,the source said.

When President Buhari decided to scrap the office,elements within the female caucus had expected that the President will sustain the tradition by retaining all the privileges associated with the office despite its scrapping.
Our source hinted that a delegation of the cabal indeed met the wife of the President immediately after the Presidential decision in 2015,expressing confidence that the office will be allowed to function.

From May 2015 till now,the President however maintained his stance ,a situation said to have created frustration and anger within the female power caucus.
The President was quoted as having told lobbyists pushing for the rescusitation of the office that he would not yield to pressure for three reasons namely :
-“That the office had in the past fuelled corrupt practices within the Presidency and the Federal Government;
-“That he wants enforcement of the code urging non-application of state power for personaI benefit ;and
– “That it is morally wrong for his family to corruptly enrich themselves simply because he is the sitting President”