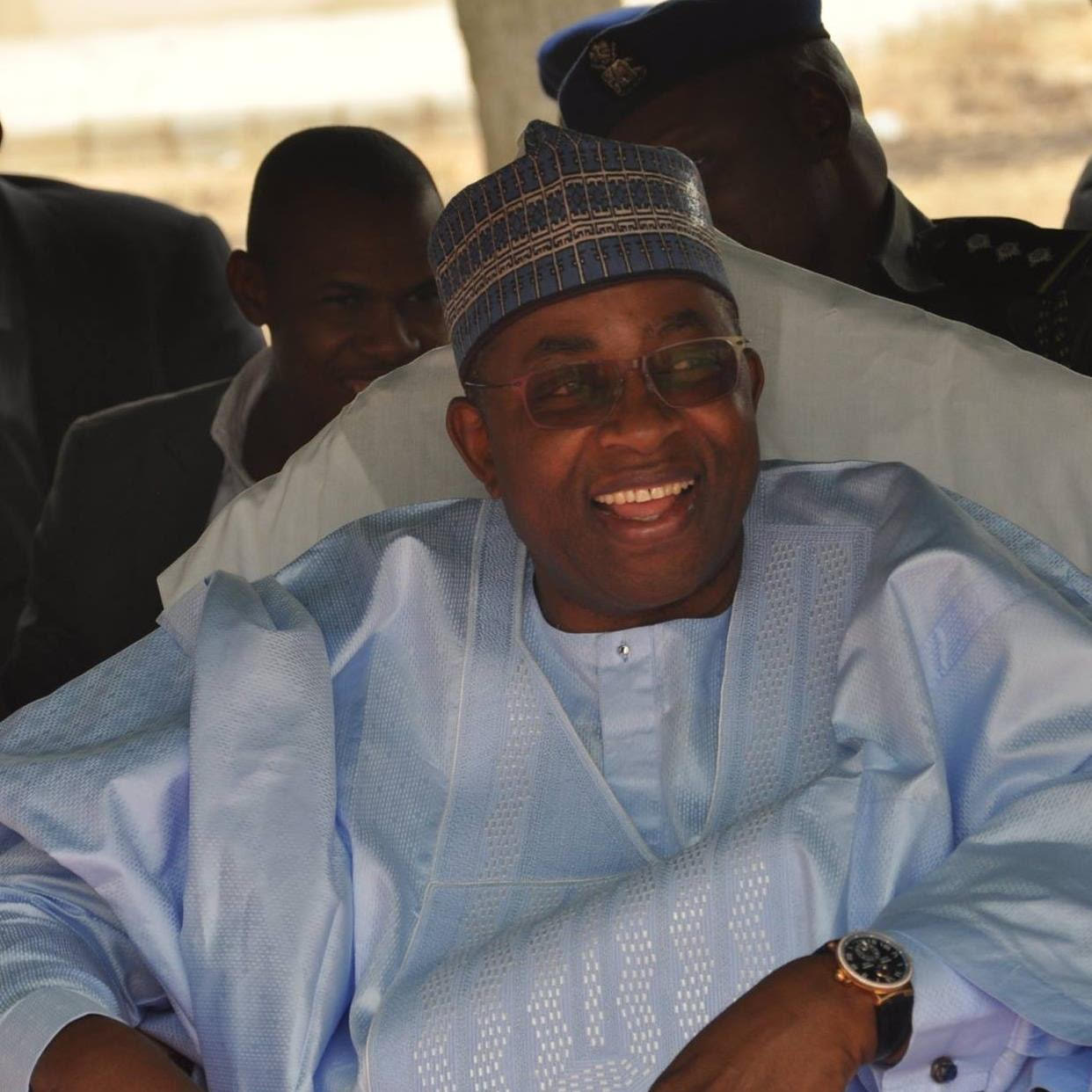 As the Nigerian National Petroleum Corporation, NNPC, resumes prospecting for hydrocarbon in Bauchi State following presidential directive, Governor Mohammed Abubakar has expressed confidence that with the political will and sincerity of the Federal government in prospecting for oil and gas Bauchi will soon join the oil producing States.

The governor while receiving the Group Managing Director of the NNPC who paid him courtesy call preparatory to the resumption of the oil search in the State lamented that high powered politics prevent the State from enjoying the benefits of being an oil producing State while its people are languishing in abject poverty.

“It is baffling that in the Chad and Niger parts of the Chad Basin commercial quantity of oil has been discovered and is being drilled, only for us on the Nigerian side of the basin to be told that there is no hydrocarbon. I believe strongly that with renewed commitment and serious political will discovery will soon be made that oil and gas abounds in Bauchi State,” the governor assured.

Governor Mohammed Abubakar said “Bauchi State welcomes the federal government’s renewed effort to prospect for oil in the Gongola Basin that includes Bauchi State and we are very confident that oil abounds in commercial quantity in this part of the country. We look forward to celebrating its discovery soon”

He thanked the President for given Bauchi State fair appointments, which he insists were accorded purely based on merit. “I cannot count the number of our sons elevated or appointed by Mr. President. This is purely on merit and I believe partly in appreciation of the support of the people of Bauchi State,” he said.

He offered offices and accommodation to the NNPC staff that will be deployed to the State for the oil prospect and urged the people in the communities where the oil prospecting exercise will take place to show understanding, particularly to the movement of heavy equipments in the areas and report any strange and suspicious person to the traditional leaders who will be briefed before the commencement of the exercise.

Governor Abubakar assured that in line with the APC policy and as he had done in other parts of the State where construction works are taken place, government will ensure full payment of compensation to the concerned people before any land is taken over for the oil prospect.

The Group Managing Director of the Nigerian National Petroleum Corporation, NNPC, Dr Maikanti Kachallah Baro explained that the resumption of search for oil and gas was informed by the directive of President Buhari to resume the exploration, especially since the black gold has been successfully discovered in commercial quantity in neighboring countries of Chad and Niger.

The GMD expressed confidence that with geological similarities with Chad and Niger, there is high hope that oil will be discovered in the Nigerian part of the Chad and Gongola Basins.

While assuring of commitment to embark on more rigorous exploration of the oil using the most modern technology, Dr Maikanti Kachallah Baro wondered why only three wells were drilled the area that falls under Bauchi State to conclude that the oil was not in commercial quantity.

Alkaleri, Ganjuwa, Darazo and Misau local government areas in Bauchi State fall under the area where the oil prospect will take place in the Gongola Basin which covers Bauchi and Gombe States.