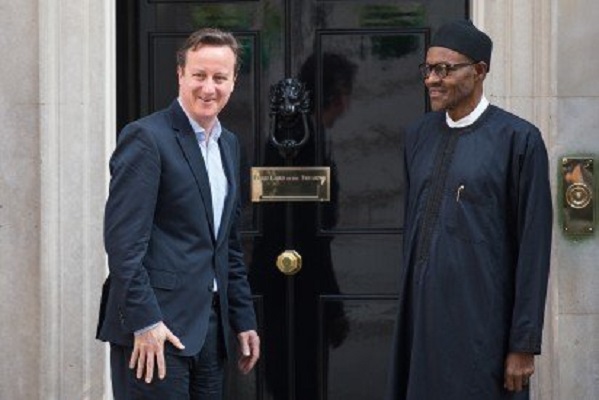 Where is Mubarak Bala? – By Binzak Azeez