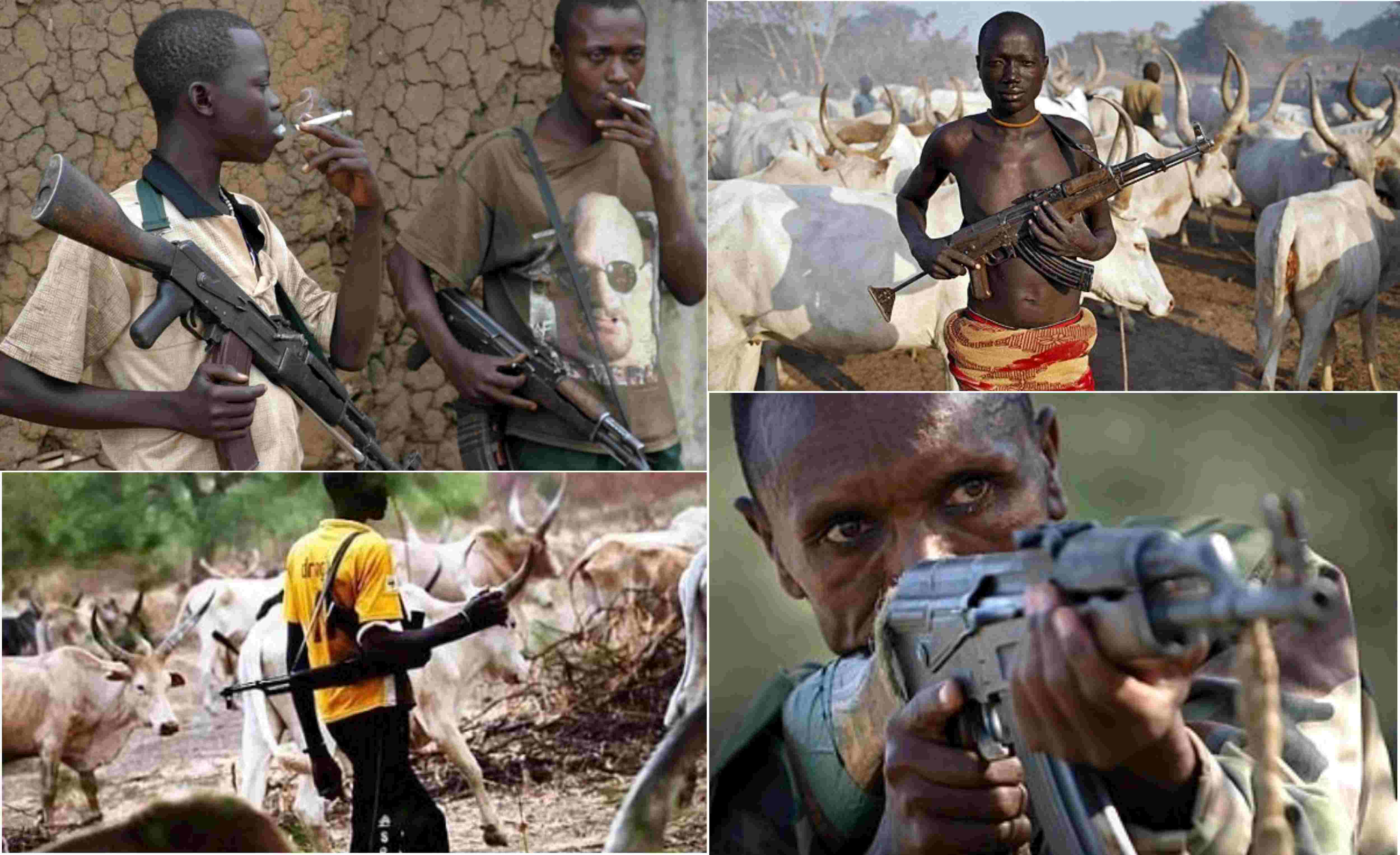 The traditional ruler of Okpanam, a suburb of Asaba, the Delta State capital, HRM Mbanefo Michael Ogbolu, on Thursday, May 5, 2016, raised alarm over secret plans by suspected Fulani herdsmen, living in nearby communities of Umuomake village and Obodogwugwu farmland to unleash surprised attack on Okpanam residents.

In a letter to the Delta State police commissioner, Alkali Baba Usman, dated April 28, 2016 and titled, “Menace of Fulani Herdsmen in Okpanam Kingdom,” the traditional ruler said, because of the fear of possible attack and the nefarious activities of Fulani herdsmen rampaging the area, Okpanam residents now sleep with only one eye closed.

He said, his independent investigation has revealed that the area the suspected Fulani herdsmen occupy was allegedly sold by Unuomake village to the Delta State Post Primary Education Cooperative society and in the course of foraging, their cattle destroy their farmlands and wield sophisticated weapons to harass harmless Okpanam residents.

Reasoning that the attack may be likened to that which occurred in Nimbo village in Enugu State, the Ugoani appealed to the police commissioner to use his good office to take necessary measures to nip the likely attack in the bud.

The Ugoani, who recalled that sometime in October 2014, he wrote a letter to the then state governor, Dr. Emmanuel Uduaghan, and copied the state police commissioner, drawing their attention to the wanton destruction of Okpanam farmland and incessant attacks against Okpanam farmers and indigenes by cattle rearers of Hausa/Fulani extraction, explained that from time immemorial, the main occupation of Okpanam people is farming but unfortunately, the invasion of cattle rearers on the farm lands has made farming difficult for the people.

Quite disturbing, he said, is the fact that the little returns made by the indigenes from their farm is being destroyed by cattle rearers whose stock in trade is to maliciously bring their cattle to their farms for grazing and in the process consume their crops.

“And as if this belligerent attitude is not enough, whenever our farmers appeal to them to shepherd their cattle in a way that they do not damage their farms, they respond with gun fire to scare away our defenseless farmers,” he said.

The Ugoani added that “worrisome and nauseating is the fact that the said cattle rustlers have illegally acquired our land around Ala-Obi, between Iyi Uku stream and Aja-Obi on Umuomake village, Obodogwugwu Quarters, Okpanam and they have set up a permanent settlement in the area without authorisation.

Describing the Fulani rustlers activities as a case of colonization of part of Okpanam land, the Ugoani said the brigandage of cattle rustlers include destroying the traps and stealing animals caught by the traps, destroying crops, molesting and raping of female farmers in the area.

“As a matter of fact, they have installed a Seriki (king) in our forest, and all efforts to reach them with a view to ascertain how they gained access into our land have proved abortive because of the sophisticated weapons they wield,” he said.

He warned that the occupation of Okpanam land by the cattle rustlers is a clear case of Boko Haram ideology which must be stopped by the government and security agencies.

The Ugoani, however, said with the town hall meeting he had with the indigenes of Okpanam and all stakeholders in the community, everything was being done to ensure that the possible attack is nipped in the bud as far- reaching decisions were taken on the issue.