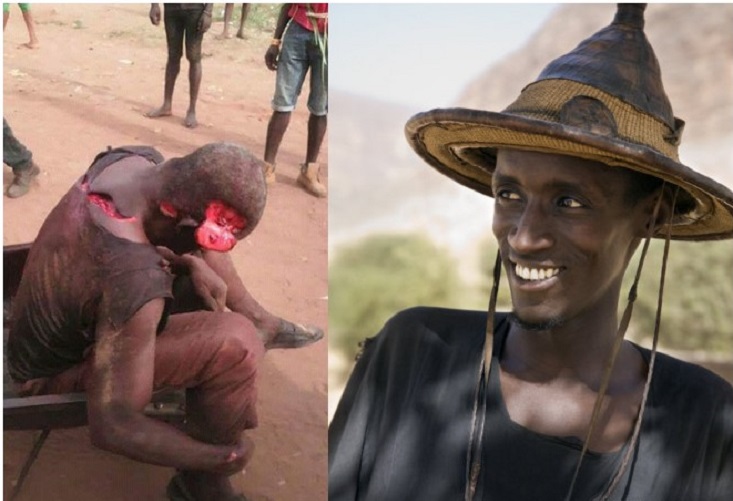 Protests and condemnations have continued to trail the Monday invasion and killing of scores of indigenes of Ukpabi-Nimbo in Uzo-Uwani local government area of Enugu state by suspected Fulani herdsmen.

Different reports estimated that between 40 to 100 people lost their lives in the invasion.

A group under the aegis of Concerned Citizens of Enugu State, yesterday took to the streets of Enugu in peaceful protest against the invasion, killings and destruction of property worth millions of naira.

The protesters numbering more than 20, marched from New Market through Okpara Avenue, to Holy Ghost Park, to Edinburgh Street, to the State House of Assembly and ending at Government House Enugu.

The spokesman of the group, Dr. McGinger Ibeneme decried the incessant destruction of farmlands, killings, rape and kidnapping of people of the South East geopolitical zone by suspected Fulani herdsmen.

“The crux of the matter is that every day people go to their sleep and Fulani cattle herdsmen will come and slaughter them. Just few days ago, over 200 people were massacred in their village in Uzo-Uwani. Nobody has said their crime, there has never been any arrest; if anything, the Awgu indigenes were arrested for chasing away the invaders. They had to bail themselves. Their women were raped, men being abducted.

“The call them hoodlums, who are the hoodlums? Do the hoodlums have an army, that they invade a village and kill in hundreds? Were the Nigerian police asleep? Has there been any arrests?

“My appeal to the people is to open their eyes, to be alert, to be vigilant, to protect themselves against the invaders as the government can no longer protect us. Its only a tree that will hear that it will die and it stays put. We are human beings; we have to shout for the whole world to hear us.

“The genocide is going on. There is a systematic killing of our people. After the massacre the government will now send the police to come and calm us down so that there will not be reprisals.  We are dying in our numbers,” he lamented.