Home Special Reports The Challenge before Buhari – By Emma Agu 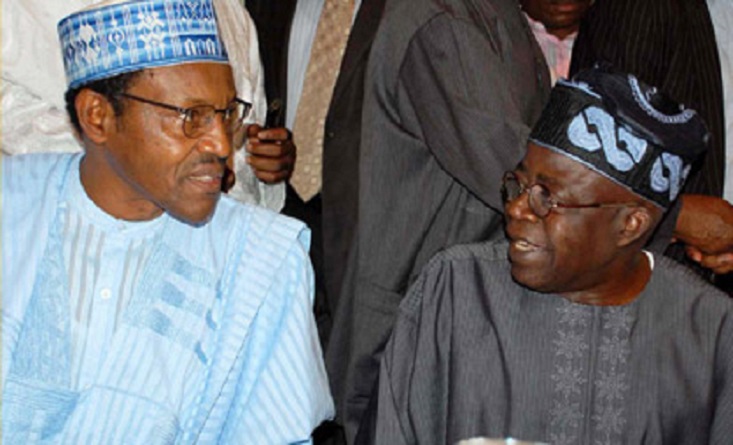 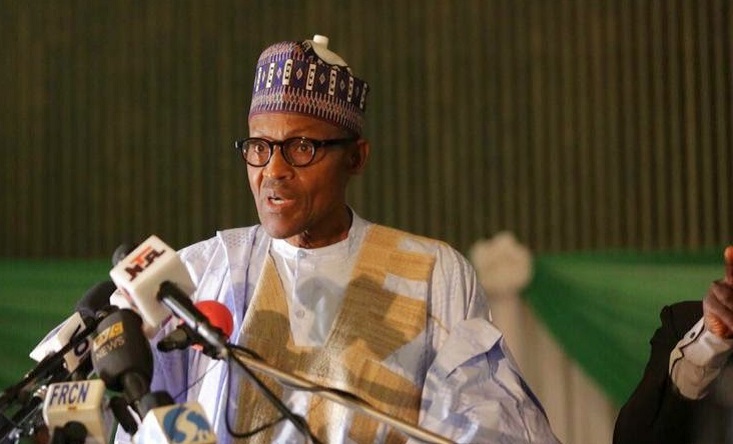