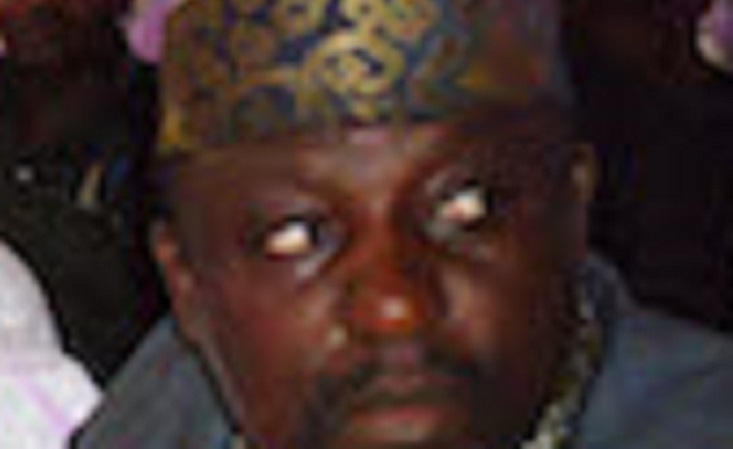 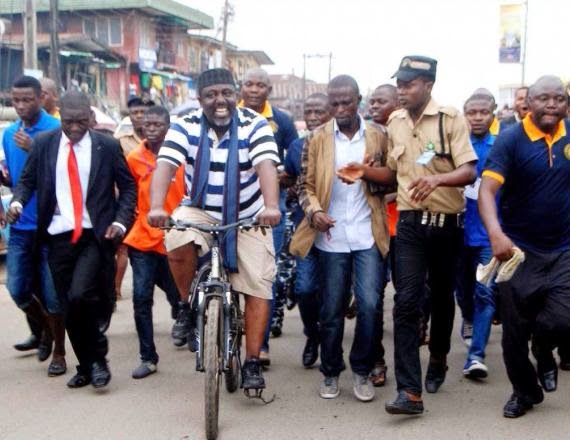 …As Gov, Members-Elect Get Certificate Of Return
The speculation that the incoming members of the Imo State House of Assembly would be in the palms of Governor Rochas Okorocha started revealing itself weekend when the governor stopped a ranking incoming member of the House, Hon. Acho Ihim from giving vote of thanks.
The event was the presentation of certificate of return to the governor and the 27 members-elect of the state house of assembly at the state secretariat of the Independent National Electoral Commission, INEC, Owerri, where Ihim had stood up to give a vote of thanks on behalf of his colleagues after the governor had spoken.

Loading ...
But he was stopped from speaking by the governor who instead, ordered his former aide and incoming fresh member, Chinedu Offor to do so on behalf of the 27 incoming members of the state house of assembly.
Since the victory of the APC candidates during the April 11 election in Okigwe zone, it was a preponderance of the opinion of the most political watchers in the state that the only ranking member should be voted the next speaker of the House.
But, there were rumours  that Okorocha is thinking differently. He and his wife are said said to have favoured Offor from Onuimo to be the next speaker.
The INEC episode, to many, was a subtle way of the governor informing the incoming members of the house that Offor is his preferred candidate.
During his campaigns, Okorocha had told the people of the state to also vote for the candidates of the APC as members of the state so that he would be very convenient to work.
According to him, the members of the outgoing dealt with him, and always making impossible demands.
Meanwhile, Governor Okorocha and the 27 members-elect for the State House of Assembly have been presented with their Certificates of Return by INEC.
Mrs Gladys Nwafor, INEC National Commissioner representing Imo, Anambra and Ebonyi states presented the certificates to the recipients.
In her remark at the occasion, Nwafor urged the successful politicians to keep their promises to the electorate.
She said that with the reform being undertaken by the commission, those who fail to deliver would find it difficult to win elections in the future.
She said the commission was happy to conclude the Imo elections after the re-run exercise, adding that Imo was one of the flash points where the commission had expressed fears of possible violence.
The commissioner urged the governor to ensure he deliver on his promises to carry everybody along.
She said the commission would ensure that future elections in the country were better than the 2015 polls.
Responding on behalf of the other recipients, Okorocha thanked INEC for concluding the Imo elections and declaring him winner.
He urged the commission to ensure that those apprehended for electoral offences were brought to justice to enhance the credibility of future elections to be conducted by INEC.
Okorocha used the occasion to commend Imo people for their support and assured them that he would do his best to deliver quality service to the state.