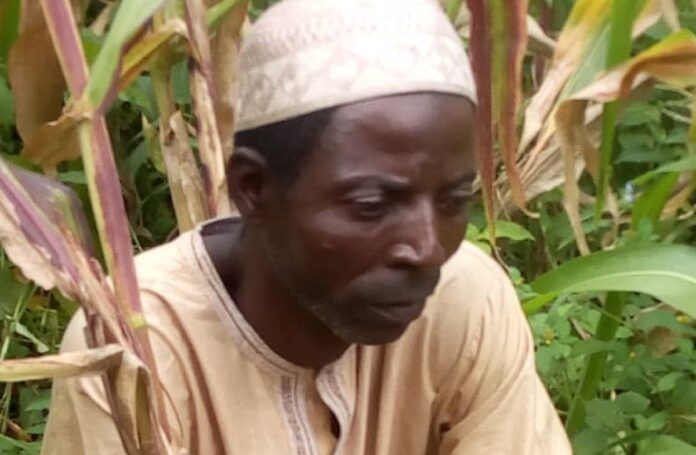 On 16/09/2020 , a joint operation between the police and human right have brough one Hafsat Bawada ‘f’ aged 17yrs of Rimin Zayam Toro L.G.A Bauchi to Divisional Headquarters Toro who was alleged to have given birth to a male child on 14/09/2020, and  her father Bawada Audu ‘m’ 50yrs of same address seized the child and buried the Baby behind his house. “

Wakil said “Upon receipt of the report corpse was exhumed and baby was rush to General Hospital where certified dead by the medical doctor. “

He said ” Hafsat pointed one Danjuma Malam Uba ‘m’ of the same address to have “had carnal knowledge of her” sometime early 2020 now at large. Thus, Hafsat and the Corpse was released to the village head of Rimin Ziyam for burial, suspect was arrested and confessed to the crime.”