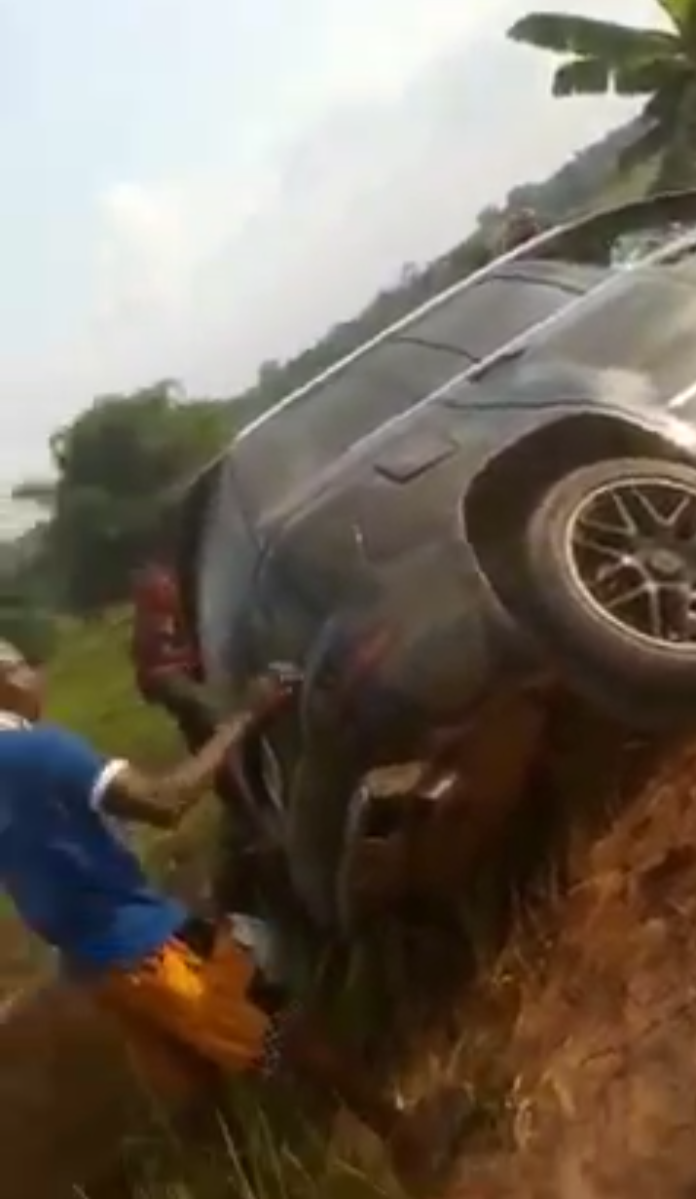 Mrs. Obiadimma Ndubuisi, a kidnap victim of abduction has been rescued from the hands of the heavily-armed gang that abducted her.

The victim, who was kidnapped on Thursday was rescued by the operatives of Nnewi Central Vigilante in Nnewi, Anambra State, as they swung into action and went after the kidnappers immediately after receiving the report of the operation. 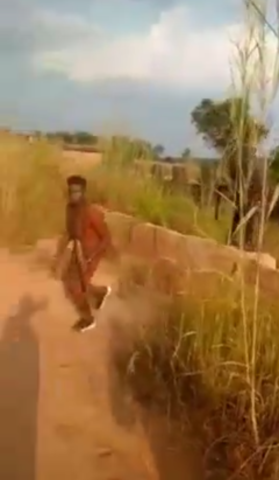 According to video currently trending online, the kidnappers were given a hot chase along the Nnewi-Ozubulu Road by the armed security operatives, to the point that their (the kidnappers’ vehicle) crashed into a gutter, which made them abandon the victim in the vehicle and flee into a nearby bush. It was gathered that the kidnappers were driving towards Ozubulu town where they purportedly have a, before their mission was truncated at the Aka Mmili axis by the security operatives. 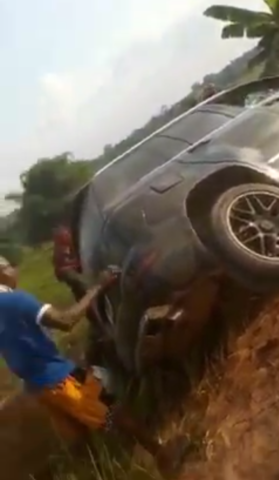 Narrating her ordeal, the rescued victim, Mrs. Ndubuisi said she was abducted on gun point at her office at Coscharis Bus Stop Nnewi, beside a police station. 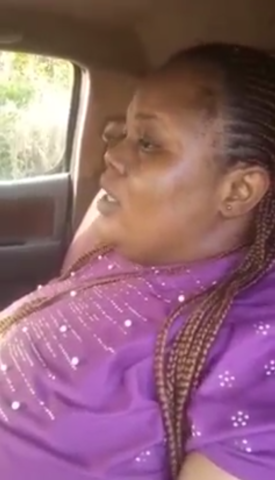 “They came to my office at Coscharis Bus Stop, beside that police station, and told me to enter their motor. They came with three guns. And as I was trying to enter the motor out of tension, they forcefully drew me into the vehicle. I told them to bring my phone for me, but they said no, and they pushed me inside the motor.

“Immediately, they used something and covered my face, and I was not breathing well again. I told them to remove the thing that I have BP, but they said nouh. And they carried me and started speeding. And that was how I saw myself here,” she said.

Some youths of the village were also at the scene, assisting the security operatives to push out the abductors’ vehicle from the gutter, some some of them were also rummaging the bush for the fleeing kidnappers.