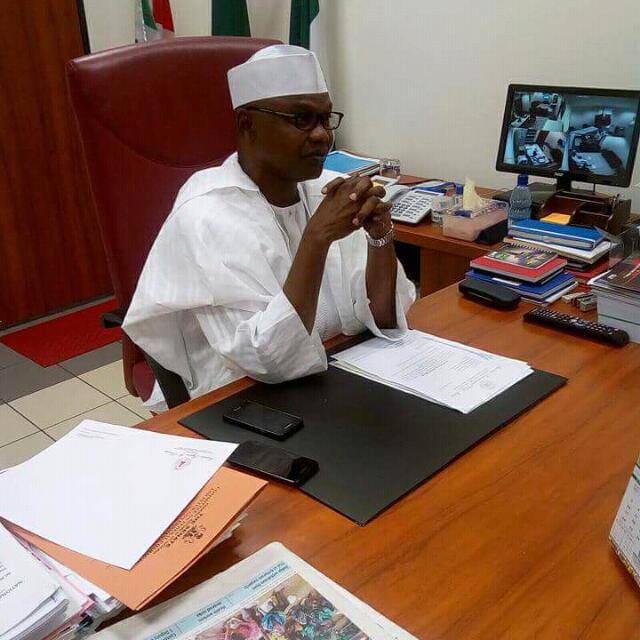 The Nigeria Union of Journalists, NUJ, Zamfara State Council wishes to extend its appreciation to President Muhammadu Buhari, GCFR over the appointment of an astute politician, a philantropist and leader per excellence, Senator TY Kaura as Managing Director, Oil and Gas Import/Export Free ZONE Authority.

The union as watch dog of the society and with an excellent record of Senator TY Kaura therefore sees the appointment as well deserved, timely and beneficial to humanity and the entire country.

The union, while congratulating the appointee, encourages him to renew his commitment and determination to service his father land as he is known for, we also urge him to continue to be a good ambassador of Zamfara state in discharging his responsibilities diligently.

As journalists we assure you full support professionally to enable you discharge your mandate effectively.