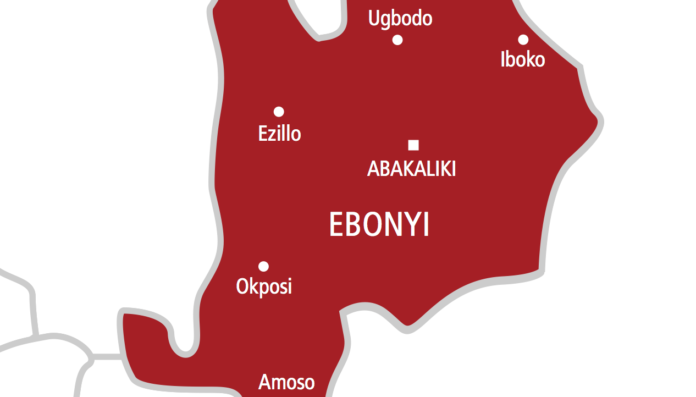 Advertisement
From Mba Nnenna – Abakaliki.
The gubernatorial candidate of labour party LP, Edward Nkwagu elected on 2nd August 2022 has been sacked by a Federal High Wednesday, in Abakaliki.
The sack of Nkwagu by the federal High court, followed a suit filed by Mr. Splendour Oko-Eze who on 9th June emerged as the authentic governorship candidate of the same party in Ebonyi.
According to reports the Labour Party (LP) held it’s first primary election on June 9, 2022 and produced Mr Splendour Oko-Eze as the Gubernatorial candidate of the party in Ebonyi.
The court equally cancelled the primary held on 2nd August which produced Edward Nkwegu as another governorship candidate of the party in the state, saying “it was null and void.”
In his ruling, Justice Fatun Riman, said the party primary held earlier on June was still authentic as the candidate, Mr Splendour Oko-Eze has not withdrawn from the race.
Riman explained that another candidate can not emerge in a political party, until a candidate who was validly nominated as it’s candidate has not withdrawn.
Reacting, the Counsel to Splendour, Mr Michael Odoh thanked the court for upholding the June 9th primary election that produced Mr. Eze-Oko, adding that his client has not withdrawn from the race.
According to Odoh, “the court has said it and my client remains the authentic Candidate of the party in Ebonyi as he has not withdrawn.
“My client is the Gubernatorial candidate of LP and he has not withdrawn. And not until he withdrawn, no other candidate can emerge as a candidate in that party.
“The court had upheld the primary that was conducted earlier in June, in favour of Splendour and set aside the purported second primary held yesterday, August. 2nd.
When contacted for reaction, the sacked LP Guber candidate, Edward Nkwagu didn’t respond to several calls put forward to him by our reporter, at the time of filing this report.