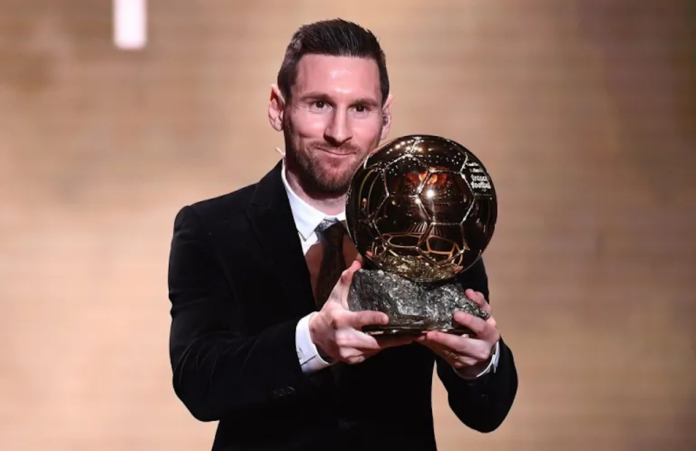 Messi won the prize ahead of Bayern Munich’s Robert Lewandowski, who finished in second place.

The 34-year-old, who left Barcelona for Paris Saint-Germain in the summer, has 24 goals in 28 league games this calendar year and led Argentina to the Copa America in the summer.

Messi is now the player with the highest number of Ballon d’Or prizes, as this is his seventh.

His eternal rival, Cristiano Ronaldo, has five awards to his name