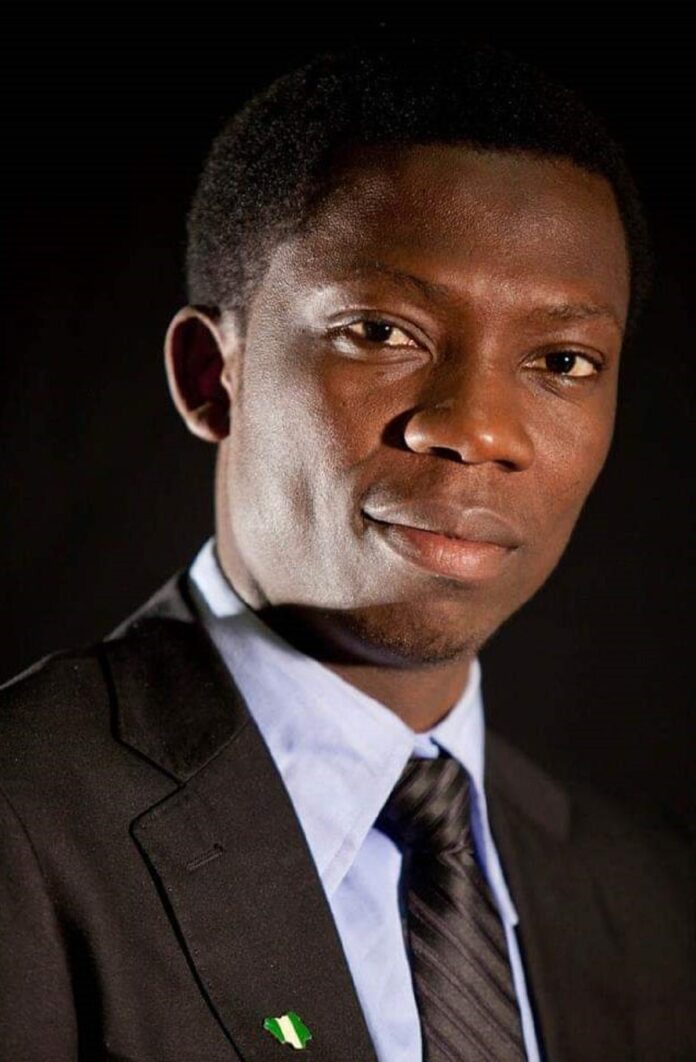 I have read the argument of some senior police officers that there cannot be a lawful protest without permission from the Nigeria Police Force. These Senior Police officers are relying on the Public Order Act of 1979 thereby justifying clamping down on protesters across the country; this position is unlawful and flagrant breach of the fundamental human rights of persons in Nigeria.

Protest is just the expression of disapproval and objection by persons. Such objections can come in the form of verbal, written, physical and can equally be expressed on social media platforms. By virtue of the 1999 constitution of the Federal Republic of Nigeria (as amended) and under the African Charter on Human and People’s Rights, Nigerians can protest over any issue either privately or publicly.

When people protest and express their opinion over issues affecting them for the people in power to be sufficiently informed, they do so because it is the condition of social life that allows members of the society to reach the optimum achievement of democratic values. For our police to assume the role of an arbiter who sits to approve or disapprove when citizens can exercise any of their fundamental rights amounts to taking the joke too far.

The fundamental human rights enshrined in the constitution and other law in force in Nigeria cannot be ordinarily denied by any person or government or be activated at the dictate of the police Authority. The function of the police in this case is to protect those who are exercising their right to protest and make sure that hoodlums do not hijack the process as physical protest requires physical meeting, songs, chanting, walks and expression of view.

The purported Public Order Act of 1979 being relied upon by the police that require protesters to seek permission from the Governor of the state where protest is to be held at least within 48 hours before the protest has been declared invalid in a 2006 judgment of the Federal High Court. The same judgment was also affirmed on appeal and the Act quashed by the Court of Appeal. The Court of Appeal stated that: “In present day Nigeria, clearly police permit has outlived its usefulness. Certainly in a democracy, it is the right of citizens to conduct peaceful processions, rallies or demonstrations without seeking and obtaining permission from anybody. It is a right guaranteed by the 1999 Constitution and any law that attempts to curtail such right is null and void and of no consequence.”

The rationale for police refusal to implement the 2007 court ruling on the Public Order Act suggests that the police in Nigeria focus largely on what they perceive law to be against what the law truly is.

Just last month, September 21, 2021 to be precise, some retired police officers carried out a Protest at the National Assembly over poor pension benefits and demanded for improved retirement benefits. They did this because it is thus provided for in the constitution, and the freedom of citizens to express views on a matter that affects them is a cornerstone upon which the very existence of democratic society rests.

I hereby call on the Inspector General of Police to alert the police hierarchy nationwide on the position of law on this subject matter and equally order total compliance. Consequently, all innocent Nigerians arrested and/or detained for exercising their right to protest should be set free with immediate effect as they have not committed any crime.