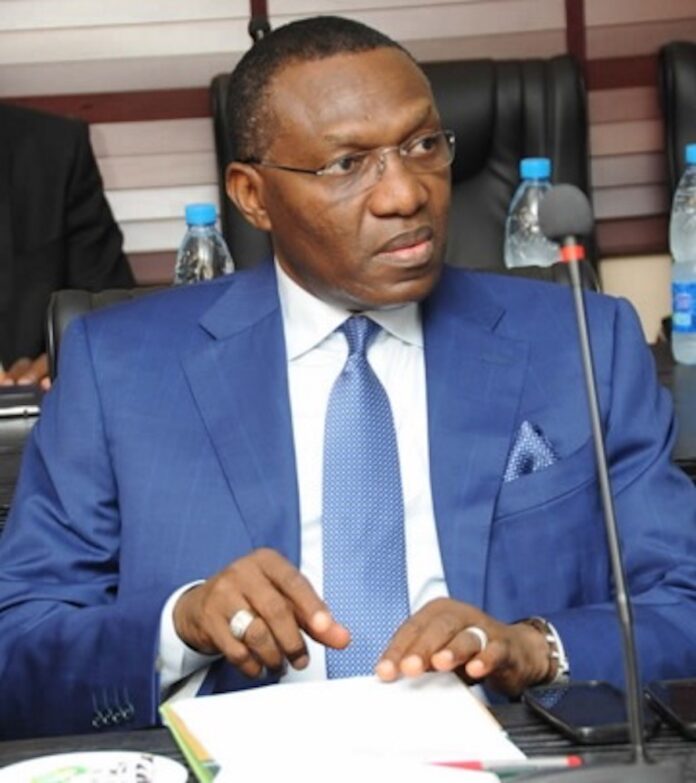 He’s not seen his deputy in 18 months

Sen. Andy Uba, governorship candidate of the All Progressives Congress (APC) in the Nov. 6 Anambra state election, has criticised Gov. Willie Obiano, for his style of governance.

Obiano is backing Prof. Charles Soludo, candidate of the All Progressives Grand Alliance (APGA), to succeed him as governor of the state.

Ahead of the governorship election, the Independent National Electoral Commission (INEC) has released the final list of candidates — and electioneering is in full swing.

Uba alleged that Obiano is detached from the “realities on ground” in Anambra.

He said the governor has not had a face-to-face interaction with Dr Nkem Okeke, his deputy governor, in 18 months.

Okeke recently defected from APGA to APC. He was presented to President Muhammadu Buhari by Mai Mala Buni, Yobe state governor, at the presidential villa.

Commenting on the defection, Uba said: “Obiano has not seen his deputy governor for 18 months. They have not seen each other. What kind of leader is that?

Uba said his party is engaging stakeholders to find a solution to the security situation in the state.

“Election must hold despite security issues. We are engaging different kinds of people in the state. Obiano has never tried to engage them,” he said.

The senator said Anambra’s development has been stunted because the incumbent governor does not belong to the ruling party, adding that the state “deserves to be in the centre”.

He said if elected governor, he will build an industrial park in the state and replicate the education system of Lagos in Anambra.

The governorship candidate said he understands the needs of the people, adding that he has helped many people in the state, including Soludo, the APGA candidate whom he claims he helped become Central Bank of Nigeria (CBN) governor.