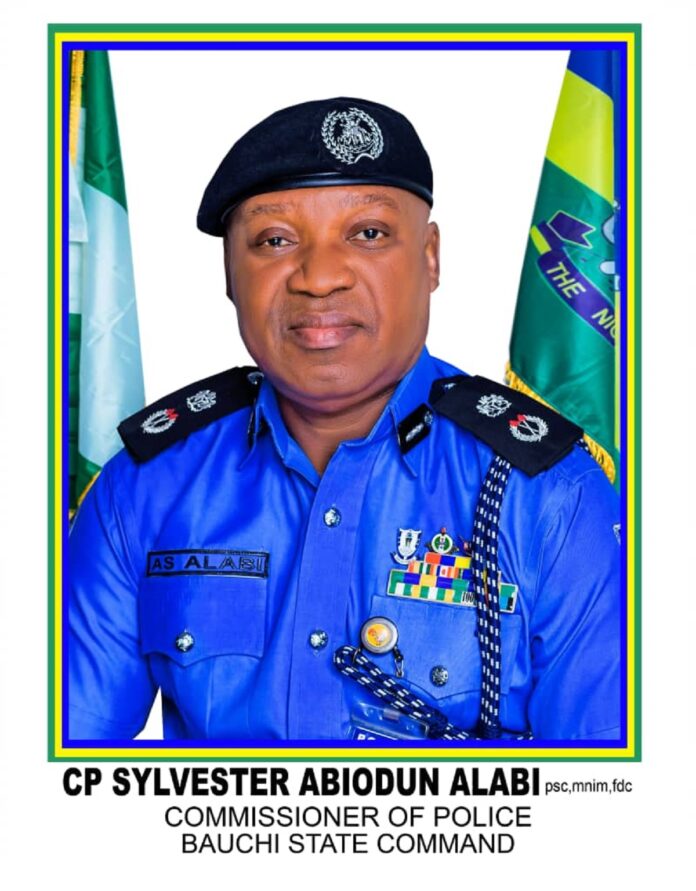 Bauchi State Police Command Public Relations Officer PPRO, SP Ahmed Wakili confirmed the killings, while speaking with reporters in a Telephone interview, He said that the gunmen whose number could not be ascertained stormed the area to carry out the attack.

The PPRO said, “yes, I can confirm to you that unknown gunmen attacked Burshin Fulani and killed one man, Abubakar Garba Muhammad of FedPoly, he was shot on the neck and died on the spot. Our men who rushed to the scene evacuated him to the Teaching Hospital where the medical team on duty certified him dead”.
Wakili said that “Our patrol team stationed at the main gate of the Polytechnic on hearing gunshots from the direction at about 4 am, quickly mobilized and rushed to the area and on sighting the light of the patrol van, the gunmen fled”.

He said, the late Abubakar Garba Muhammad came out of his house on a rescue mission after hearing noise of struggling of one of his sons with some people at the gate of the house and immediately he came out, the gunmen shot and killed him.
Wakil said that, “The Commissioner of Police, Sylvester Abiodun Alabi has directed that the Police should go after the gunmen, apprehend and bring them to justice. Our men are after them now and very soon, they will get to them”.

The Polytechnic through its Public Relations Unit, confirmed the incident describing it as most unfortunate assuring however that everything humanly possible will be done to arrest the unknown gunmen.

The gruesome murder of Abubakar Garba Muhammad who was the Chief Engineer of the Polytechnic took place in his house located at Burshin Fulani along Bauchi – Dass Road at about 2.30am.

The incident was first announced on the verified and official Facebook page of the Federal Polytechnic, Bauchi: “Innalillahi wa Inna ilahir rajiun. Unknown Gunmen killed one of our staff, Chief Engineer, Abubakar Garba Muhammad (Babangida Birshi) of Directorate of Physical Planning around 2:30am at his residence in Burshin Fulani”.

The statement contained that, “His Funeral (Jana’iza) prayer as announced by the family will hold by 9:00am in Burshin Fulani Mosque, behind his house. May Allah forgive his shortcomings and grant his soul Jannatil Firdausi.”

Also, another resident of the area was shot by the gunmen and is receiving treatment at the Abubakar Tafawa Balewa University Teaching Hospital (ATBUTH) from the gunshot a development that has thrown the residents into confusion as such has not happened in the serene settlement before.