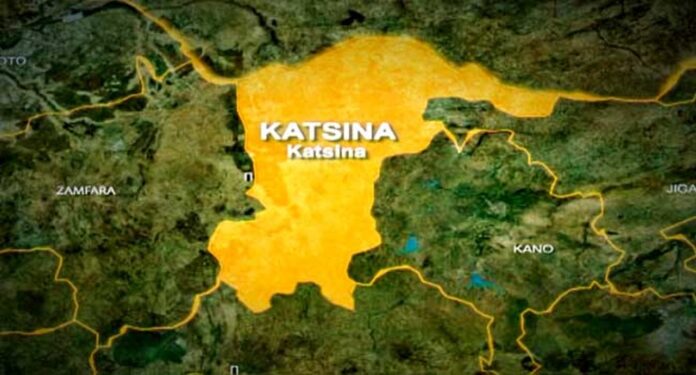 Tafoki, who represents Faskari Constituency at the Assembly, confirmed the incident.

He said that the gunmen stormed his hometown, Tafoki, in the Faskari Local Government Area of the state around 1am on Sunday and abducted his about-to-wed sister.

It was learnt that the gunmen, on reaching the town, headed for the Deputy Speaker’s family compound where they initially abducted two ladies.

Members of the vigilante in the town reportedly engaged the gunmen in a duel during which one of the ladies escaped.

The gunmen, however, went with Asma’u.

The Deputy Speaker also confirmed that Asma’u was about to wed, adding that the gunmen were yet to contact the family for any demand.

He said the incident had been reported to the police.

Tafoki said, “The gunmen are yet to contact the family and make any demand.”

The Spokesman for the Katsina State Police Command, SP Gambo Isah was yet to react to the incident as of the time of filing this report.

Asma’u’s abduction occurred a few hours after gunmen abducted two sons and a wife of another member of the Assembly, Ibrahim Kurami on Saturday night.