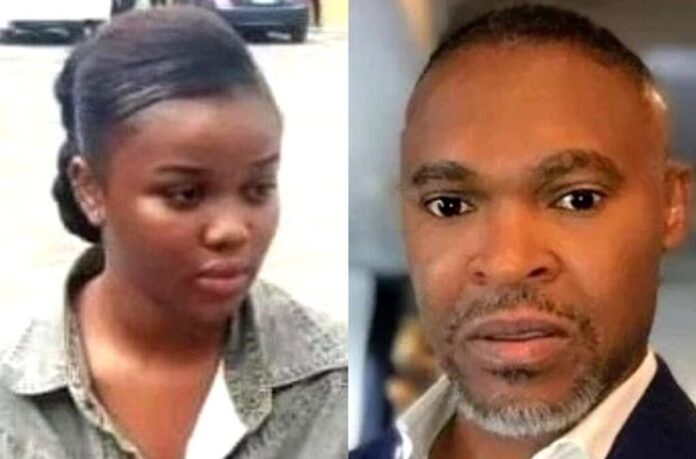 Multiple layers of revelations have continued to trail the circumstances that revolved around the murder of Michael Usifo Ataga, the Chief Executive Officer (CEO) of Super TV. The prime suspect in the murder case, Chidinma Ojukwu, had initially made confessional statement admitting to have stabbed Ataga to death in self-defence. In a turn of events, she backtracked the earlier revelation and claimed ignorance of the mystery surrounded Ataga’s demise.

Unlike Chidinma’s contradictory revelations, the police have unequivocally maintained her culpability in their preliminary investigation. The police report established her contact with Mr Ataga in a service apartment around Lekki Phrase 1, Lagos State, shortly before his demise. The use of fake name, address and information by Chindinma to book this short let apartment where Ataga was murdered, among other material evidence was unravelled.

The discreet investigation by the police force deserves unreserved commendation. The parade of Chidinma which has been the basis of vilification against the police has attracted more attention than the scientific and forensic measures adopted in unravelling the suspect’s identity and whereabouts. The public condemnation seems like a coordinated attack to demoralize the police effort in combating social vices though many people may have been dragged into the plot innocently.

No eyebrows were raised against the police when the Akwa Ibom State Police Command paraded Uduak Frank Akpan, a prime suspect in the rape and murder of Miss Iniobong Umoren, who was lured by the suspect in the guise of offering her job. There has never been a notable and wide-ranging public condemnation against “CrimeWatch,” a weekly programme aired on Television Continental (TVC) where suspected kidnappers, armed robbers, rapists are interviewed prior to arraignment. In many states of the federation, numerous suspects of lesser crimes are regularly paraded without public outcry.

The instances cited above are not justification for police parade. Media trial is illegal and unconstitutional. The court expressly abhored this practice in Ndukwem Chiziri Nice v AG, Federation & Anor (2007). Also in Dyot Bayi & 14 Ors. v Federal Republic of Nigeria (2004-2009). The aforementioned police parade are illustrations to people’s double standard and selective clamour for application of the rule of law.

Many people seem to have created a scenario that Chidinma was the first ever victim of police parade. Media trial was a generally acceptable norm prior to Chidinma’s saga. The public need to exercise caution assuming without conceding that the case is a wake-up call for adherence to the rule of law as against the aforementioned notion. The patriotic, disciplined and committed personnel among the police must not be demoralized. They operate under harsh conditions due to lack of incentives. While the police are yet to experience a breath of fresh air from the authority, the people should desist from compounding their plight.