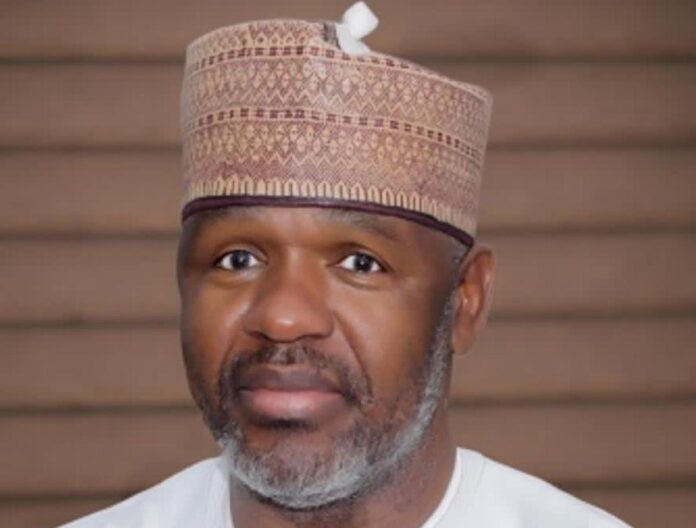 The Governor of Bauchi State, Senator Bala Mohammed has appointed Barrister Ibrahim Muhammad Kashim as the new secretary to the Bauchi State government. The appointment was made following the dissolution of the executive cabinet by the State governor on June 11, 2021.

Barrister Kashim hails from a community in Bauchi local government area. He was a one-time lecturer at the Dan Fodio University Sokoto.

Until his appointment, has the immediate past Director General Bureau for Privatisation and Economic Reforms.