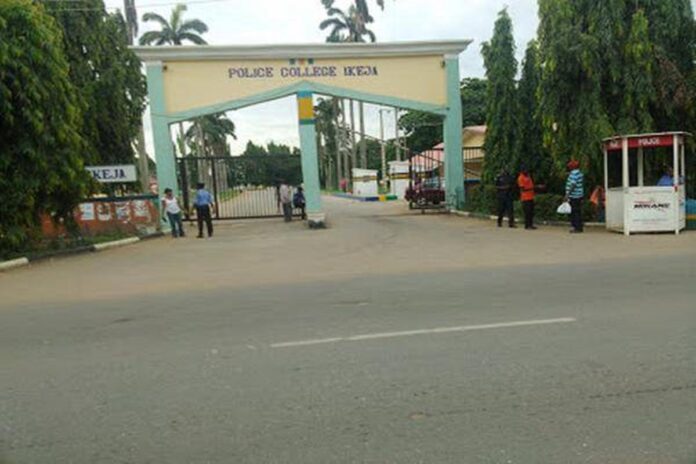 Four men on Thursday appeared in an Ikeja Magistrates’ Court, for allegedly breaking into the Police College, Lagos and stealing aluminum window frames and glasses.

The prosecution counsel, Insp Emmanuel Ajayi, told the court that the defendants committed the offence on Feb. 17 at about 12. 30a.m in Ikeja.

Magistrate A.S. Odusanya admitted them to bail in the sum of N100,000 each with two sureties each in like sum.

Odusanya adjourned the case until March 25 for mention.