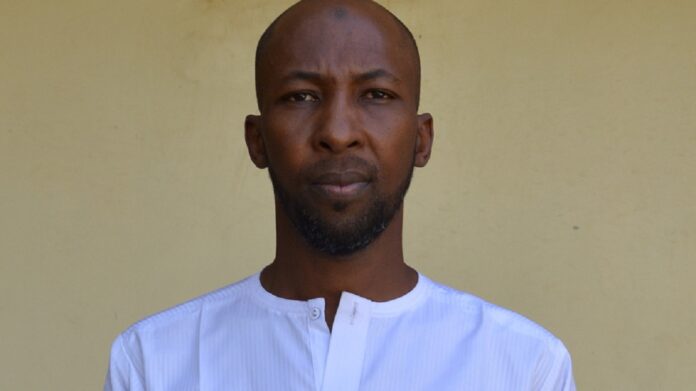 Aliyu was prosecuted by the Kaduna Zonal Office of the Economic and Financial Crimes Commission, EFCC on amended one-count charge of obtaining by false pretence to the tune of N1.5 million (One Million Five Hundred Thousand Naira).

The charge read, “That you, Aliyu Auwal Aliyu (“m”), sometime in July 2019, within the jurisdiction of this honourable court, dishonestly misappropriated and converted to you own use the sum of N1,500,000 (One Million Five Hundred Thousand Naira), belonging to Sa’ad Ahmadu Bello and thereby committed an offence contrary to Section 293 of the Kaduna State Penal Code Law, 2017 and punishable under Section 294 of the same Law.”

He pleaded guilty to the charge upon which prosecution counsel, P.C Onyeneho urged the court to convict him accordingly.

Trouble started for Aliyu following a petition in which his victim alleged that he sold a plot of land to him, located in New Millennium City, Kaduna, at the cost of N1.5million which did not belong to him.