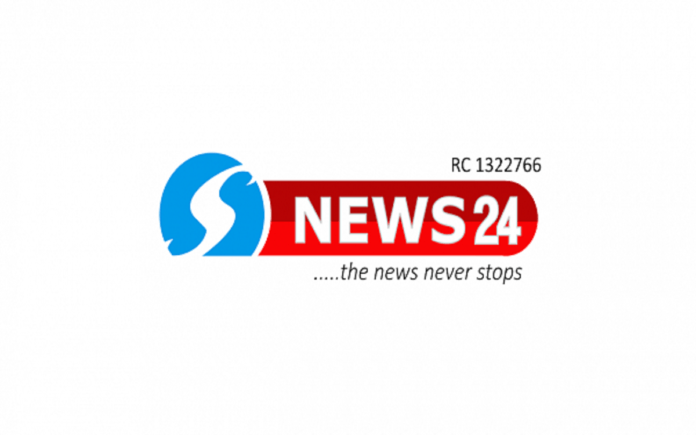 The Silverbird Group has introduced a 24-hour news channel to its regular news and entertainment television channels.

The company has been in the media business in the last 40 years.

It has changed the dynamics of the entertainment industry in Nigeria and the world as well as bringing honour and prestige to the country.

In 2001, Silverbird Productions delivered to the continent the first black woman to be crowned Miss World (Agbani Darego).

The company also set the trend for a new cinema experience in Nigeria and across West Africa.

In the last 15 years, it has honoured distinguished Nigerians through the prestigious Silverbird Man of the Year, transformed the broadcast industry in the last 20 years through its network of radio and TV stations in seven states.

The Silverbird News 24 will hit the airwaves today.

The launch of the news channel is one of the company’s special gifts to viewers as it celebrates the 40th anniversary of the Silverbird Group.