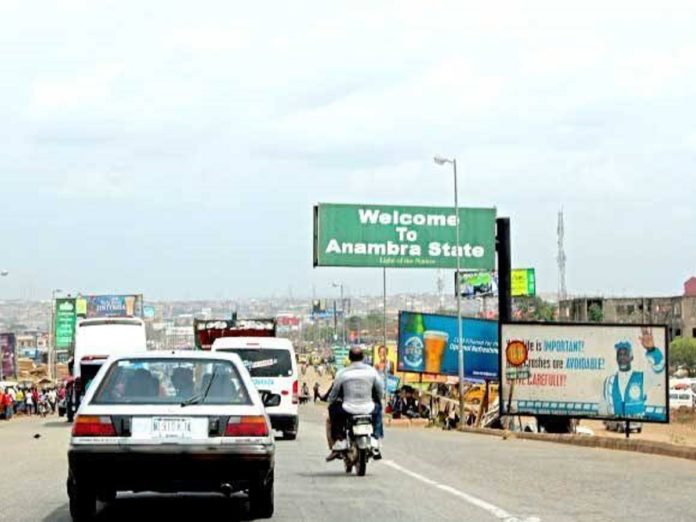 Land ownership disputes and chieftaincy tussles have been identified by the Institute for Peace and Conflict Resolution (IPCR) as major causes of tension and rifts in Anambra state.

This was disclosed by the Director-General of the IPCR, Dr Bakut Tswa at the opening ceremonies of a two day sensitization and advocacy on peaceful coexistence in Nnewi Federal Constituency.

According to Dr Tswa boundary disputes, community leadership tussles, political contestations, thuggery and youths agitations were also responsible for conflicts in the state.

IPCR, he disclosed was a parastatal of the Federal government meant to promote peace, conflict prevention, management and resolution in every part of the country. This, the institute has been pursuing through peace intervention, capacity building, policy advise, research, advocacy and sensitization through partnership with entities, groups and individuals.

He said the sensizitation program is expected to give insight on what is being done and can be done to enhance peaceful coexistence for conflict prevention in Anambra State.

One of the facilitators of the advocacy, Valentine Okoye Onwenu in his brief remark urged the participants who were drawn from the Nnewi North, Nnewi South and Ekwusigo local government areas to take full advantage of the sensitization program which he said would enhance peace in their families, communities and the entire state.

Other scholars presented papers during the advocacy program.