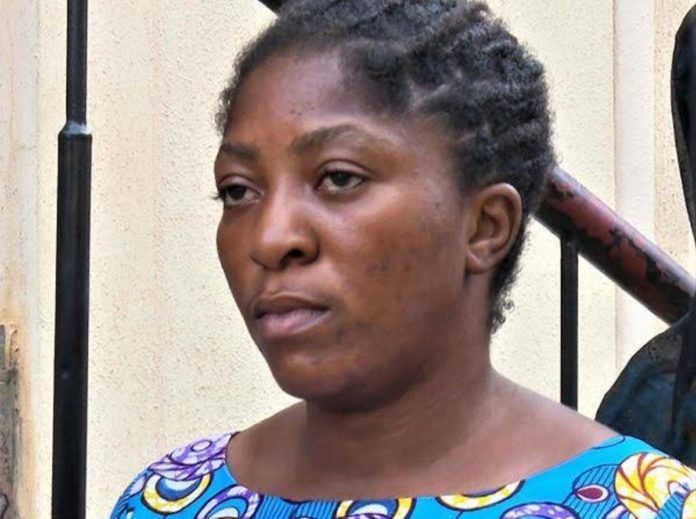 An EFCC witness, Stanley Ani, on Tuesday told an FCT High Court, N36.5 million was not remitted to the Joint Admission and Matriculation Board (JAMB) as revenue.

The EFCC charged Mrs Philomina Chieshe, a revenue officer with the board and her boss, Samuel Umoru, the state coordinator in Makurdi office, with eight counts bordering on conspiracy, breach of trust and misappropriation.

Umoru and Chieshe were accused of allegedly conspiring among themselves between August 2014 and July 2016 and misappropriated funds belonging to JAMB, an agency of the Federal Government contrary to Section 97 (2) of the Penal Code Law.

They were further accused to have within the same period while being state coordinator and revenue officer of JAMB state office committed criminal breach of trust in respect of the said properties and thereby committed an offence contrary to and punishable by Section 315 of the Penal Code Law.

The defendants, however, pleaded not guilty to the charges preferred against them which was read in the open court.

At the resumed hearing on Tuesday, while testifying for the prosecution, Ani said that based on a petition from JAMB, EFCC investigated the alleged scam and discovered that between 2014 and 2016, a total of 144,913 e-facility cards were received by the Makurdi office of the Board.

“But unfortunately, we discovered that the Makurdi zonal office remitted N88. 7 million, leaving a shortfall of N35.4 million,” the witness told the court.

He added that the office equally received a total of 10,210 change of course cards within the same period, informing that only 3,210 was sold at the cost of N2,500 each.

“By this, the office suppose to remit a total of N8,025,000 but unfortunately they remitted N7 million, leaving unremitted balance of over N1 million,” he said .

Ani said that the first defendant, Umoru, received the cards at times directly from JAMB headquarters and some other times delegated his officials to collect them.

The consignments of cards, the witness further informed, were handed over to Chieshe to sell and they did reconciliation among themselves.

He informed the court that during interrogation, the second defendant narrated to EFCC how she collected the cards from the first defendant and sold them by herself at times and through other agents and had money remitted into her salary account with Zenith Bank and her other account with EcoBank.

According to him, Chieshe informed interrogators that she made withdrawals from the accounts on the instruction of her boss and handed over the money to him and how the first defendant collected what the term IOU from the proceeds for both personal and official use “without authorization from the headquarters.

“The money left the accounts by bulk withdrawals by cheques issued in her name as well as multiple ATM withdrawals in the ratio of N10,000, N20,000 and at times N40,000 per day at the directive of the first defendant,”Ani said.

He added that the second defendant told interrogators that at a point she became uncomfortable with the whole transactions and warned her boss that it was high time they stopped but he refused to listen and the fraud continued.

Two other witnesses, Helen Akinloye and Joseph Ugbema, earlier testified for the prosecution.

Ugbema also said that he was delegated by Umoru to collect consignments of cards at the JAMB headquarters.

Justice Peter Affen thereafter adjourned the case till March 17 for continuation of trial.