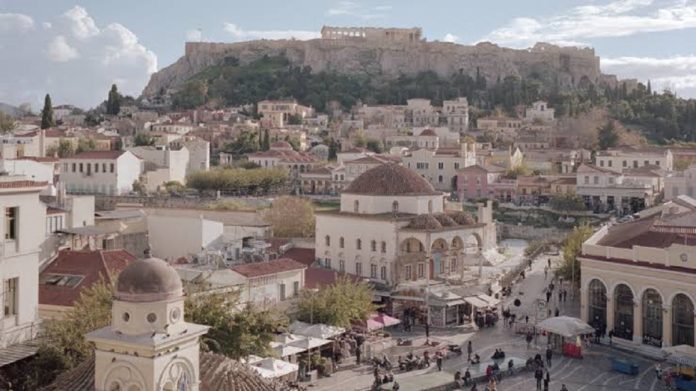 A reknown Professor and a radical nationalist during the Lumumbist Congo Independence movement  Professor Omotoye Olorode has faulted Nigerian past and present leaders for building Churches and Mosques with government money in public places, saying that is further dividing Nigerian

Professor Olorode said, public officers now carred their religious identities on their heads building Churches and Mosques with public money in Aso Rock and State Houses, ‘Obasanjo even appointed a Baptist chaplain for Also Rock chapel. The previous Muslim National University  Commission (NUC) build a mosque inside NUCand when a Christian Executive Secretaries of NUC took over power, they build an NUC chapel which is very wrong to us as a nation.

Speaking at a public lecture organized by the Academy Staff Union of Universities (ASUU), Abubakar Tafawa Balewa University (ATBU) Bauchi branch with the theme, Security Crisis in Nigeria; Implication for National Integration and Development, Olorode observed that most universities are religious fundamentalist institutions Christians or Islam.

“Our Universities have been infected most private universities are religious fundamentalist institutions while private primary and secondary educational institutions are Christians or Islam with the progressive withdrawal of public funding from government institutions, our children are recruited into youth fundamentalism from most impressionable ages”.

“I have always wondered what will happen if an Ogun devotee becomes President of Nigeria and decides to build an Ogun shrine in Aso Rock complete with a resident Ogun priest and weekly sacrifices of a dog to Ogun in Aso Shrine, religion should be private affair of individuals and groups and there will be no space for public officers or public offices to parade any religion”.

Earlier in his remarks, Dr. Adamu Mohammed Babayo Chairman ASUU, ATBU Bauchi branch said that the aim of organizing such public lectures is to showcase that despites our tribes, beliefs or region we can leave together as people without crisis of insecurity.

“As organized trade Union we find it necessary as part of our constitution that from time to time we should organize public lectures to bring up topical issues in Nigeria that would addressed challenges that has bedevilled the country and is part of the reason why we organized the public lecture on security crisis in Nigeria”.

According to him, the security crisis that have bedevilled the nation has a lot of economic potentials that some people are benefiting from it and they would not want or like the issue of insecurity to die our that is why they bring all the stakeholders together to proffer solution and ensure community participation on issues of concern to the people.

He said, insecurity has caused lesser development for Nigeria while believing that engaging key stakeholders in a debate like these would further integrated communities in the country.