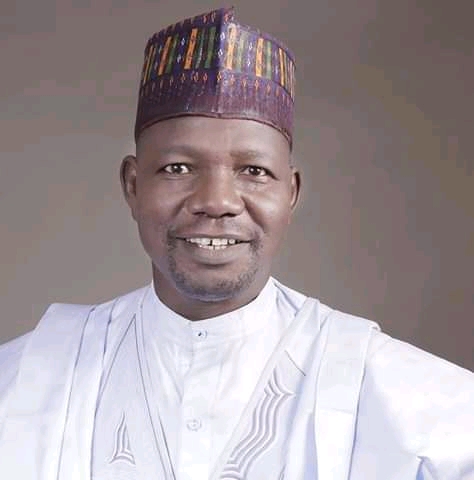 The Bauchi State Ministry of Local Government has expressed its determination to clear the inherited debt from the previous administration before the end of next year December for the smooth running of the council’s administration.

The State Commissioner of the ministry Honourable Abdulrazak Nuhu Zaki stated this yesterday when he interacted with reporters in Bauch. He said when we came on board we discovered that the previous administration took three billion naira loan from a commercial bank where local governments account is domiciled with​ 18 percent interest , apart from the huge amount of money collected from the federal government.

Zaki said the loan bring challenges in the administration of the 20 local government areas because after we collected the grant the bank swallow it but I came out with a genuine strategy to pay back the loan and free the 20 council account.

He said If not because of the joint account many council’s will not be able to pay their workers salary .

He said Government released council’s money directly to their accounts but they have limit on the amount of money they will approve and the ministry monitor their spending to ensure that they follow due process.

He said government award over five billion naira contract for building and renovations of ,1000 classrooms in 20 local government areas through State Universal Basic Education Board SUBEB and UBEC joint project