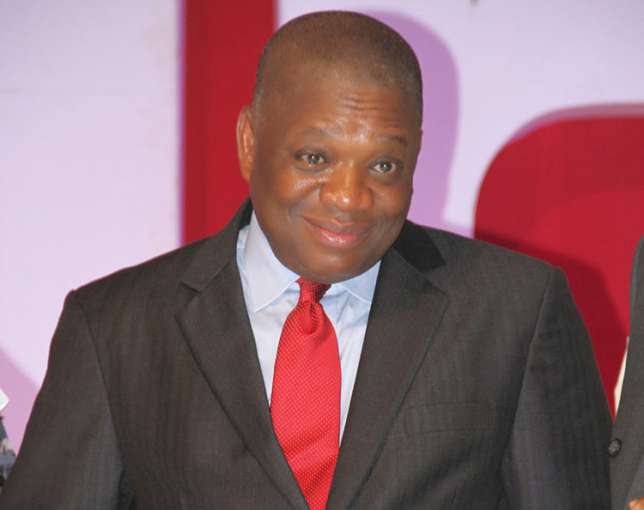 Mr Obinna Kalu, Legal Adviser, FIB Group Limited in a statement issued on Monday and made available to the News Agency of Nigeria (NAN) , said that the online report  that Kalu sold the issued shares capital of FIB was misleading.

“The report that a former governor of Abia, Orji Kalu has sold the issued shares capital of his banking group- First International Bank (FIB) Group Limited, The Gambia is misleading.

“To set the records straight, Slok Nigeria Limited has not sold any of its issued shares capital in FIB Group Limited, The Gambia to any person or organisation.

“Be it known that Slok Nigeria Limited remains the legal and genuine owners of FIB Group Limited and its subsidiary banks.

“Recently, an illegal attempt by one Lilium Grays Limited to take over the subsidiary banks of FIB Group Limited was dismissed by the Supreme Court of The Gambia via a judgment delivered on July 30, 2019.

“The judgment thus reaffirmed that Slok Nigeria Limited is the legal and genuine wholly owner of FIB Group Limited and its FiBank subsidiaries in Guinea, Gambia and Sierra Leone,” Obinna Kalu said.