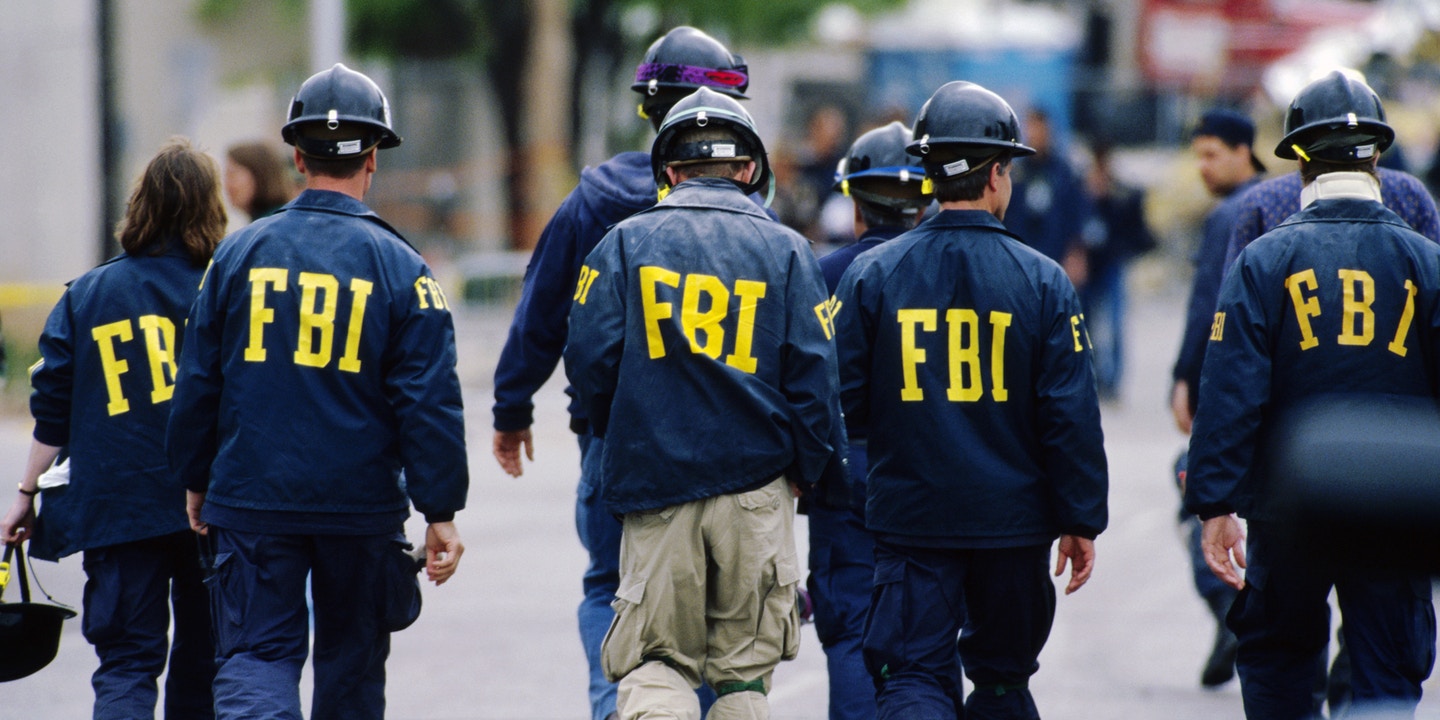 The Edo State Zonal office of the Economic and Financial Crime Commission (EFCC), said it has arrested a suspected female cyber fraudster on the list of the United States’ Federal Bureau of Investigation (FBI).

Head of the Zonal office, Muhktar Bello, who disclosed this to journalists in Benin on Monday, added that the Zone also arrested 113 other internet fraudsters and secured the conviction of 53 others between January till date.

He explained that over 30 exotic cars, including SUVs, computers, mobile phones, flash drives, internet model and charms were recovered from the arrested suspects.

According to Bello, arrest of the female suspect was made possible by working in collaboration with foreign counterparts​ in darkweb.

He however added that the suspect’s name would not be disclosed in order not to jeopardize investigations.

He said; “The suspect is involved in obtaining and stealing people’s identification information and sent them to her American collaborator. They used the information to file for fraudulent tax return with the internal revenue service.”

The Benin EFCC boss disclosed that the suspect’s share of about 185 Bitcoin, currently​ valued at about N656,371,490, has been traced to her.

He further disclosed that various businesses opened by the suspect with the money, have been taken over by the Commission.

In a related incident, two siblings who were allegedly involved in business of email compromise, have been arrested by the Benin Zonal office of the Commission.

Bello who disclosed this, noted that efforts to rid the nation of cyber crime fraud, popularly referred to as ‘yahoo yahoo,’ is yielding success.