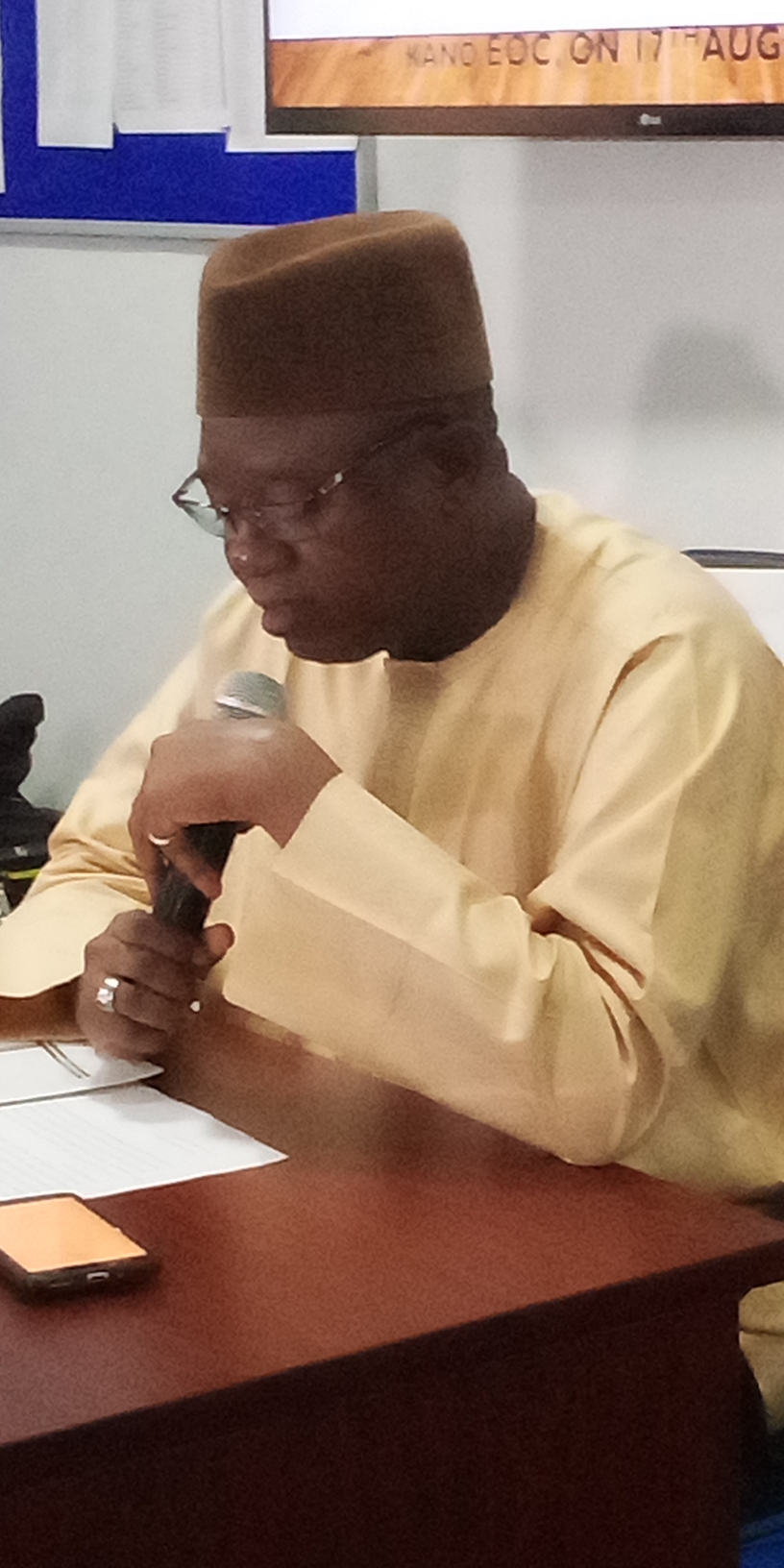 Over N350 million has been disbursed by the Abdullahi Umar Ganduje’s administration to facilitate the second round of 2019 Maternal Newborn and Child Health Week slated to commence Monday across the 44 Local Government Areas of Kano state.

The Permanent Secretary of the state Ministry of Health, Usman Bala Muhammad told journalists on Saturday that over 3.2 million under-five age children and all pregnant women are to be captured during the week-long programme.

According to him, “the number of targeted newborn under-five children in Kano state is 3.2 million.

“The programme also targets pregnant women that are the first visit for ante-natal. However, the services for other affordable programmes are also readily available for all pregnant women across the state.

“So, over 60, 000 pregnant women are coming for the first visit for ante-natal. Also, I want emphasis that presently, pregnant women constitute about 20 percent of the entire population of Kano. So, from this statistics, you can deduce the number of pregnant women to benefit from this weeklong programme.

“In relation to the amount of money to be expended on this programme; I tell you that over N250 million has been earmarked for the purchase of Treated Nets that are going to be distributed during the programme. For other services, over N100 million would be expended to ensure the success of the programme.”

He stated that there is collaboration with Kano state government and the National Population Commission (NPC), in achieving birth registration as vital events for target setting in healthcare provision in the state.

Usman Bala Muhammad also hoped that, “during this week campaign, household heads will allow their wives to visit the more than 1, 200 healthcare facilities across the 44 Local Government Areas of the state to access the designated healthcare services that are available free of charge for the benefit of our women and children who are the future of our state.

“It is also pertinent to highlight at this juncture that the campaign is planned to hold across all primary and secondary healthcare facilities from 19th August to 23rd August 2019 in the designated service points within the various communities.”

He emphasized that, “Kano state government under the able leadership of Dr. Abdullahi Umar Ganduje has always been consistent in the implementation of all programmes aimed at improving the health and wellbeing of the good people of Kano state.”

He added that Ganduje, “has provided all the necessary support to ensure that this campaign is equally a success. Accordingly, the state Ministry of Health has outlined a number of critical and innovative interventions on vitamin A supplementation, Use Insecticide Treated Bed Nets, Elimination of mother to child transmission of HIV/AIDS and improving level of coverage for other interventions by ensuring equitable access to health care service for all.”