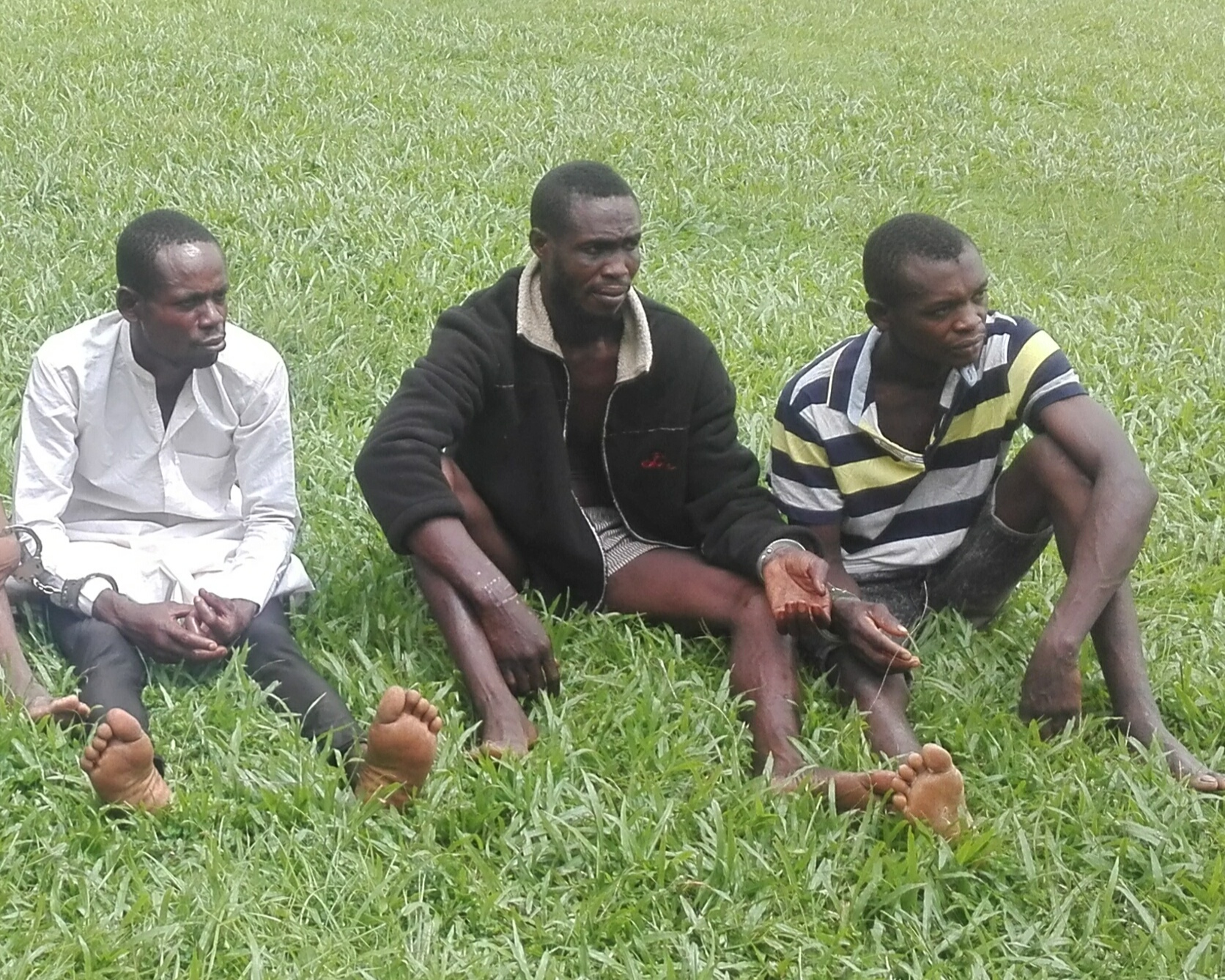 It is not true, NCS.

Edo State Police Command says it recovered from prisons officers, two phones allegedly used by prison inmates to communicate with suspects implicated in the attempted jailbreak at the Oko Prisons, in Benin.

This claim has however been denied by the State Command of the Nigerian Correctioner Service.

The State Commissioner of Police, Mr. DanMallam Mohammed, disclosed this while parading suspects arrested in connection with the incident.

The suspects arrested in connection with the jailbreak are; Amos Isiky (35), Oheneme Kingsley (40) and Raphael Ebisin (34).

According to Mohammed, “their intention [suspects] was to use dynamites and improvises explosive devices (IUD), to blow up the facility with a view to liberate some of their gang members detained in the prison since December, 2017.”

Also recovered from the suspects were one long-barrel gun, and an Infinix phone.

When contacted, the image maker of the Nigerian Correctioner Service, Aminu Suleman, said no officer of the Service was arrested in connection with phones

“That is not correct. The Commissioner of Police cannot say that phones were recovered from officers of the prisons, because, phones recovered from those arrested and all the operation is a joint intelligence and collaboration to ensure that those who were involved were arrested.

“The suspects were having contacts with the inmates. There are various means of communication. You know that inmates are allowed to have visitation from their relatives, that is permitted.”

The United Kingdom Prime Minister, Boris Johnson, has confirmed testing positive for coronavirus. Boris made this known via his...
Read more