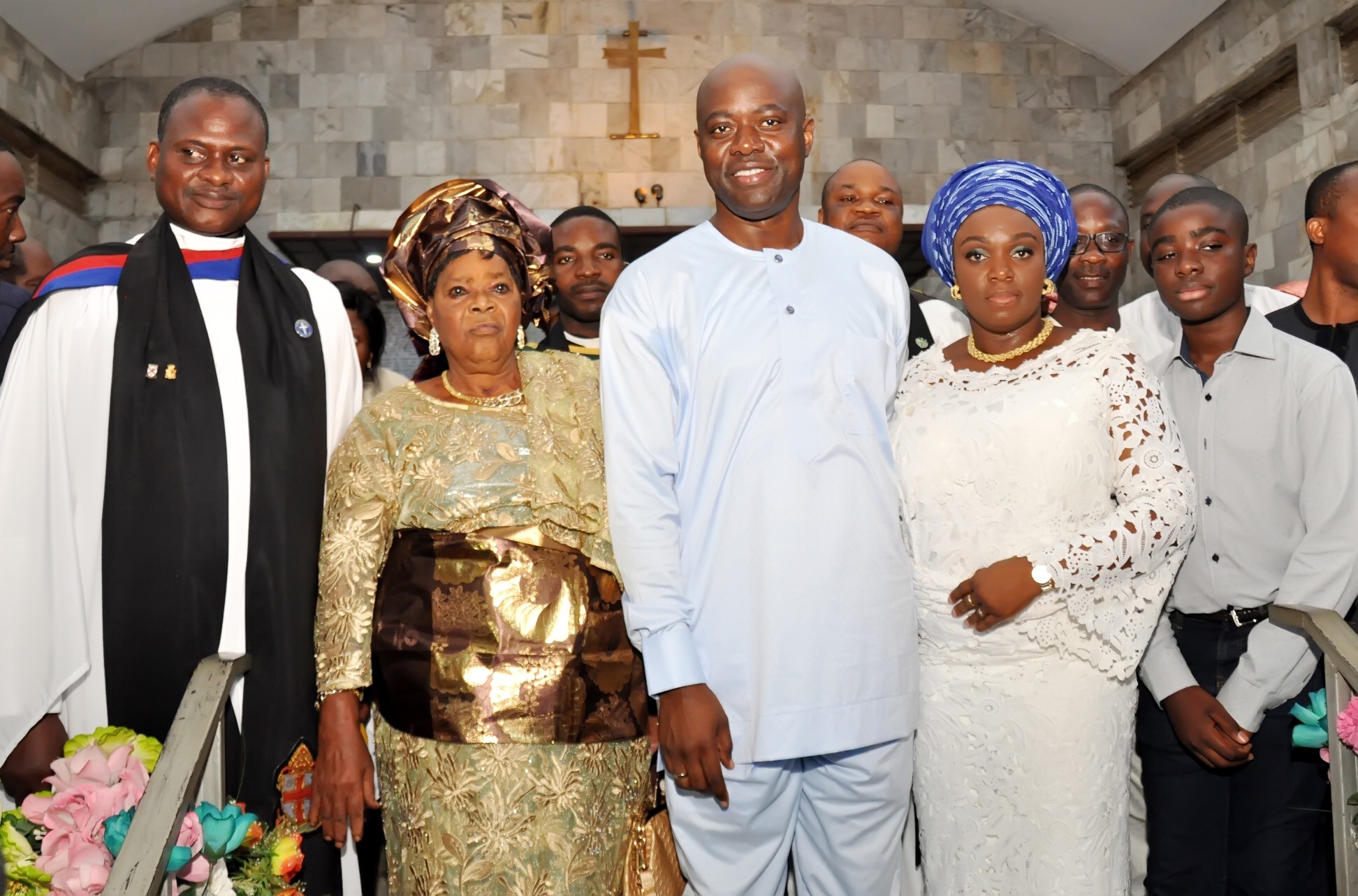 As part of effort to tackle the insecurity in the Southwest zone of the country, the governors in the six Southwest states will launch a new security architecture in August.

A statement by Mr Taiwo Adisa, the Chief Press Secretary to the Governor, indicated that the thanksgiving was in honour of Madam Abigail Makinde, the mother of the governor.

The governor said he and his counterparts in the region have met and agreed to launch the new security architecture to nip the menace of insecurity in the bud.

He also made it known that Oyo state would equally launch its state-own security system before his 100 days in office.

The statement further quoted Makinde as saying that the governors of South West states have been meeting to find lasting solutions to the security challenges in the region.

”I and other governors of the South West, have met on how to launch a new security architecture before the end of August 2019.

He said his government would strengthen supervision and monitoring of the implementation of health and education policies.

According to him, the government would also direct energy in the way of job creation to ensure that the teeming population of jobless youths are taken care of.

Makinde stated that having cancelled the N3,000 education levy imposed on students by the immediate past administration, his government would ensure strict monitoring of the improved monthly subvention, which will soon be provided for the schools.

He posited that his administration decided to cancel the levies hitherto imposed on students of public schools to allow many indigent students have access to free education.

”The government is intent on ensuring the smooth running of schools but will also put in place a monitoring system that would ensure efficiency,” he said.

According to  governor, what he met on ground as regard health sector, was ”more of window dressing.

”I have visited Adeoye Hospital Ibadan and what I saw at Adeoyo was more of window dressing, the radiography machine has never worked since it was installed.

Makinde alleged that the past administration spent some money in some sectors, especially health without monitoring its effectiveness.

Earlier, Samuel Osungbeju, in his sermon, called for love and tolerance among Nigerians, adding that people should always show love to other fellow human beings.

Osungbeju noted that no nation or state can prosper and develop without love among its people.

He condemned the incessant maiming and killing of innocent citizens across the country and called for concerted prayers and divine intervention.