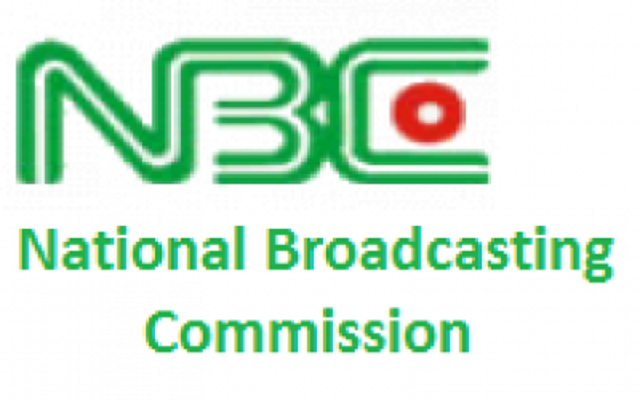 The Online Publisher Association of Nigeria (OPAN) has called on the National Broadcasting Commission, NBC, to restore the operational licenses of African Independent Television (AIT)/Ray Power FM station which it withdrew Thursday.

OPAN in a statement by President Austyn Ogannah, said the NBC decision was wrong, draconian and capable of leading the country towards autocratic rule.

“The freedom of the press under a democratic rule is sacrosanct. The NBC’s suspension of the operational licenses of AIT/Ray Power is unrealistic, unjustifiable, draconian and did not follow due process.

“The NBC needs to exercise its powers with restraint and shield itself from political interference/control in the performance of its regulatory functions. It is important that the regulator remains completely independent otherwise it will not be able to satisfactorily carry out its mandate.

“The closure of the broadcasting outfits is a serious blow to the freedom of expression and citizen’s right to information. We therefore condemn the closure of AIT/Ray Power and demand the restoration of their operational licenses without further delay.