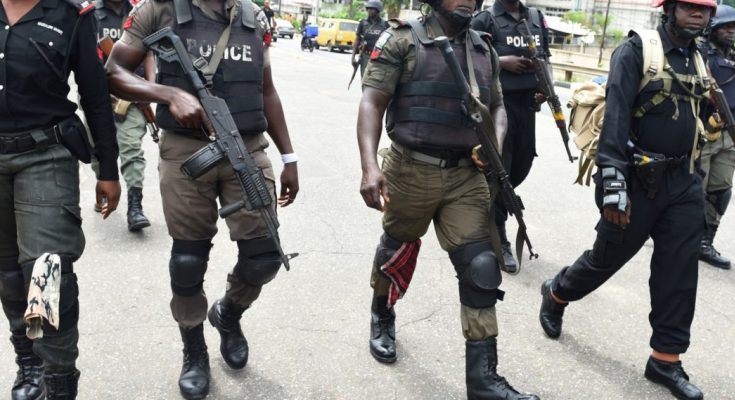 The Kano State Police Command has banned any form of rally, demonstration, procession or assembly in the state until further notice.

The order was contained in a statement signed by the Command’s Public Relations Officer (PPRO), DSP Abdullahi Haruna, and made available to newsmen in Kano on Saturday.

Similarly, he said, the command had withdrawn permission given to members of the public, civil society organisations, political parties, NGOs and other groups.

NAN reports that the order might not be unconnected with tension generated following the query issued to the Emir of Kano, Alhaji Muhammadu Sanusi II, over alleged misappropriation of N3.4 billion by the Emirate Council under his (Sanusi) leadership.

He explained that the action was necessary to prevent any threat, breach of the peace or break down of law and order in the face of various security challenges in the state.

He warned that any person or group of persons found engaging in any unlawful assembly would be arrested and prosecuted in accordance with the laws of the land.

“The Public should know the position of the state command in maintaining peace and order in the society,” the spokesman cautioned.

He therefore warned groups under whatever guise to adhere to the order until further notice or face the wrath of the law.

“The measure is to assure a lasting peace and unity in the State,“ Haruna emphasised.