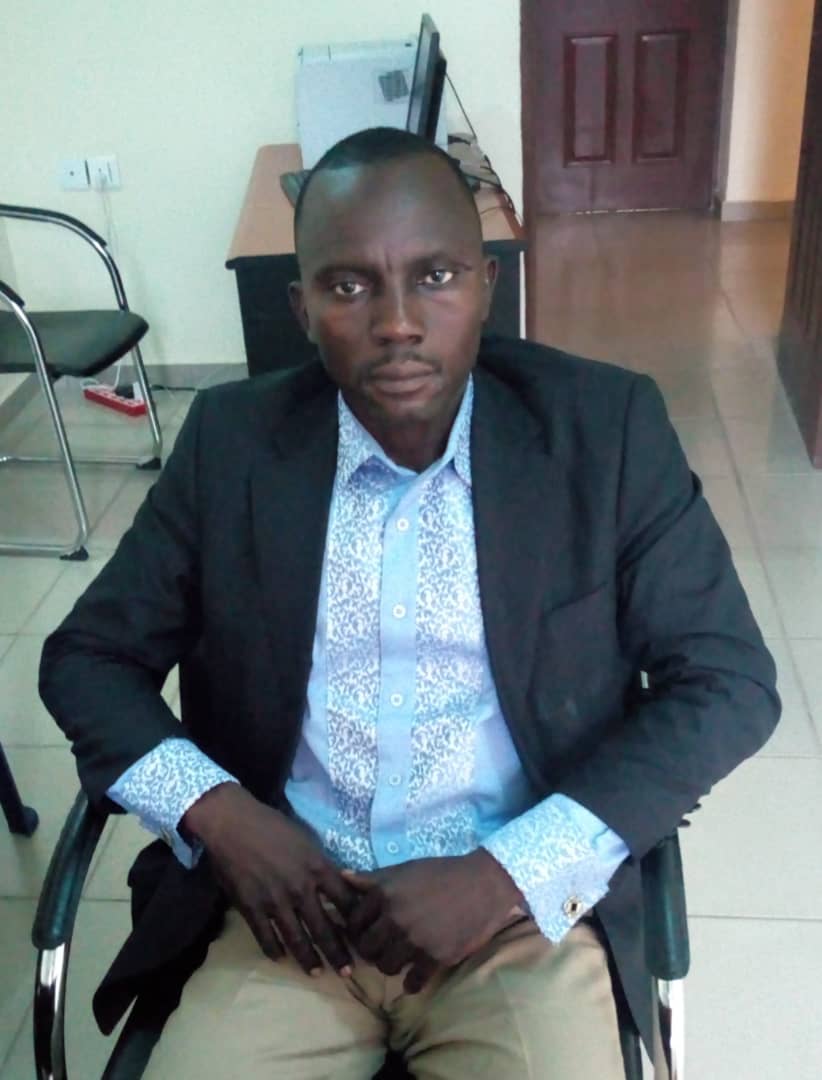 The EFCC disclosed this in a press statement signed by its Head of Public Affairs in the Zone, Nwanyinma Okeanu.

Adoga, a lecturer with the Department of Microbiology, Faculty of Natural and Applied Science, Nassarawa State University in Keffi, was arraigned on a One-count charge for dishonestly converting the sum of N19,765,200 to his own use punishable under Section 312 of Penal Code Laws.

The count charge reads: “That you Moses Peter Adoga sometime in 2011 in Keffi within the jurisdiction of this Honorable Court being entrusted with the sum of N19,765,200 from Tertiary Education Trust Fund (TETFUND) paid into your United Bank for Africa account through Nassarawa State University Diamond Bank Account for the purpose of Academic staff training and development at Bangor University in the United Kingdom; did dishonestly convert same to your own use and thereby committed a Criminal Breach of Trust contrary to section 311 and punishable under section 312 of Penal Code Laws”.

He pleaded ‘not guilty’ to the one count charge.

After hearing his plea, the prosecution counsel, Mary Onoja prayed for a date for the commencement of trial and that the defendant be remanded in prison custody pending the hearing of his bail application.

However, the defense counsel, S. K. Sheltu orally applied for bail for his client and Justice Simon O. Aboki granted the defendant bail in the sum of N2 Million with two surties in like sum. The defendant is to also surrender his international passport to the registrar of the Court.

The Judge adjourned the matter till July 10, 2019 for commencement of trial.

The statement further explained that trouble started for Moses Peter Adoga, when a petitioner alleged that the suspect obtained a Tertiary Education Trust Fund (TETFUND) grant for the sum of N19, 756, 200 Million through Nasarawa State University in 2010 to study PhD in Cellular and Molecular Biology at Bangor University, United Kingdom.

He obtained this money under disguise of overseas PhD training and never presented any evidence of going or graduating as he claimed and yet he kept giving myriad excuses.

Analysis of his statement of account showed that the suspect diverted the funds for Business and sundry purposes other than the reason why the funds were given.

Eight years after the grant of the money to the suspect, he could not produce PhD certificate from any University. His action may have and stands to disqualify genuine people who ought to have been considered in the nearest future for such grants