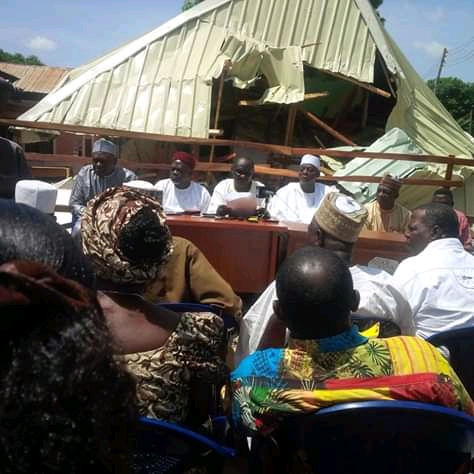 Twenty four months after the illegal demolition of a private Radio station,99.9Breeze FM  by the immediate governor of the State,,Umaru Tanko Almakura, a high court sitting in Lafia,the State capital has ruled that the State Government should pay the sum of sixty seven million naira to the Executive Director as compensation for the Breeze FM.

Justice Rose Soji who delivered the judgement on Friday said all the evidence presented by the State Government been the defendant for carrying out illegal demolition of the private station on 20th May, 2017 was vindictive, malicious and unconstitutional.

“I therefore award a total sum of N17,34,500 for special damages and N50 million for the general damages incurred over the demolition.

Counsel to the State Government,Bar.Ishaku Usman applauded Justice Rose for the wonderful Judgement ,adding  his client will take appropriate steps after due consultation.

In same vain, the counsel to Breeze F.M 99.9 Barrister Ucha Olegede while briefing newsmen after the Judgment said he is happy that justice is dispensed against government for maliciously destroying investment of private citizen.

“We would wished this Judgement was delivered before the exit of former governor,Umaru Tanko Almakura who ochestrated the demolition exercise”

” It is quite unfortunate that Almakura could be that vindictive and malicious to carry out such evil. I hope he refines himself while in senate”.

In his response, the executive Director 99.9 Breeze FM, Dr. Nawani Aboki said his victory in the legal battle is victory for the freedom of the press.

“Today we have seen light prevailing over darkness, good triumphing over evil. I hope people in authority will learn from this Judgment that no one can gag the press for his selfish interest and succeed”, Aboki said. 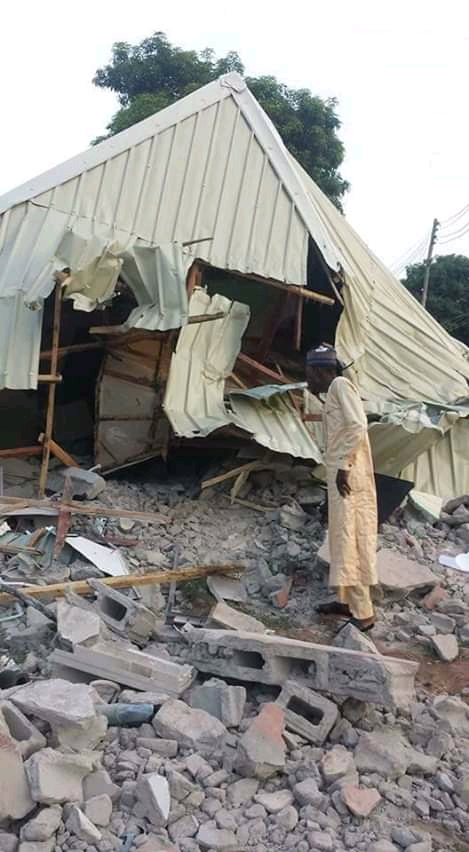 Aboki thanked the media and concerned persons who stood firm by him since the battle commenced. He assured that Breeze will come back to give voice to the ordinary people in the society.

It could be recalled that the State Government under the immediate former governor,Umaru Tanko Al-Makura demolished Breeze F.M 99.9 on the 20th of May 2017.

The State Government claimed that the structure that housed the station was illegal and that the radio active wave was dangerous to people in the area even though the National Broadcasting Commission had earlier given their approval and the station was commissioned by Governor Al-Makura himself.

The Court orders Nasarawa Stste Government. to pay N67.3million compensation to the Executive Director Breeze F.M 99.9 ,Nawani Aboki as against the N1bn compensation he demanded.