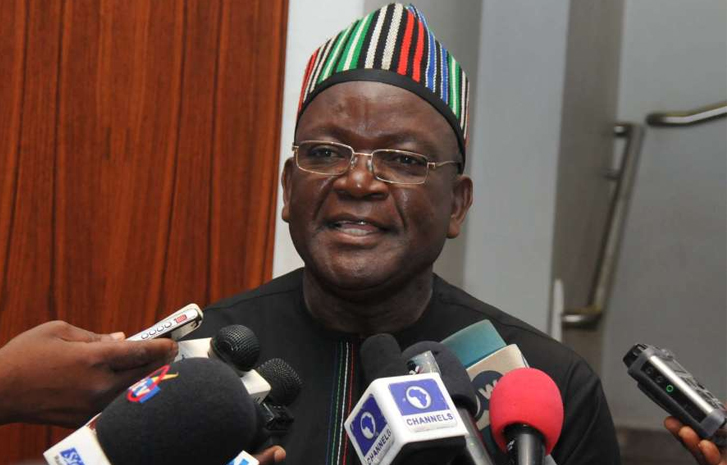 Governor Samuel Ortom yesterday signed into law a bill for the establishment of Benue State Contributory Pensions Scheme, in order to address the challenge of payment of pensions and gratuities of retirees.

The Governor also assented to the bill for a law to provide for the administration of Criminal Justice in the Courts of Benue State and for purposes connected therewith.

Also assented to by the Governor was a bill for a law to prohibit all forms of violence against persons in private and public life, provide maximum protection and effective remedies for victims and punishment of offenders and for purposes connected therewith.

The Governor also assented to a bill for a law to make provision for a State Anthem using his victory song.

Speaking during the signing ceremony, Governor Ortom stated that his administration had taken it upon itself to domesticate laws that have positive impact on the state and enact those that would address challenges confronting the her.

He stated that the Contributory Pension law would help address the accumulation of pension arrears and boost the morale of those still in the service.

He expressed appreciation to the Speaker and Members of the State House of Assembly for sacrifices they made to ensure the quick passage of the bills, stressing that they had shown commitment to the struggle for a new and better Benue.

Speaker of the House, Rt. Hon. Titus Uba while presenting the bills to the Governor for assent, said the Assembly had speedily passed the bills as part of activities to wind up the 8th legislature so that the 9th Assembly could start on a clean slate.

He thanked Governor Ortom and members of the executive council for the cooperation and support given to the 8th Assembly.