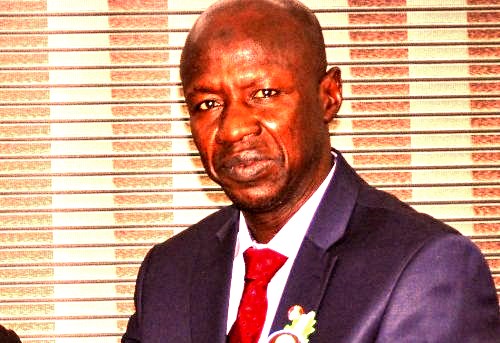 The Economic and Financial Crimes Commission, on Wednesday, May 15, 2019, told Justice Rilwan Aikwa of the Federal High Court sitting in Ikoyi, Lagos how Muhammed Belgore, a governorship candidate of the Peoples Democratic Party, PDP, in the 2011 Kwara State gubernatorial election, had disbursed a sum of N126,500,000 (One Hundred and Twenty- six Million, Five Hundred Thousand Naira) to some  members of the Kwara Senatorial Districts in cash  out of the alleged N450, 000, 000 paid by a former Minister of Petroleum Resources, Diezani Allison-Madueke.

At the resumed hearing today, the prosecution counsel, Rotimi Oyedepo, asked Belgore if he recalled that he had stated, in his evidence, that he saw the money (N450,000,000.00) at the bank, signed the receipt and instructed the bank to safe-keep it for him.

Oyedepo further asked Belgore if he recalled that he also stated in his evidence that he called a stakeholders’ meeting upon receipt of the money.

In his response, Belgore said: “Yes, I called a stakeholders’ meeting. It was at the meeting we discussed the disbursement of the money and agreed that each Senatorial district should nominate two people each, who would collect money for their district.”

Belgore told the court that the stakeholders gave him instructions, which he passed to his Personal Assistant, Balogun, to carry out.

“Yes, I was informed that they all received the money and it was paid in cash,” he further stated.

Justice Aikawa adjourned the case to June 17, 2019 for continuation of cross-examination.