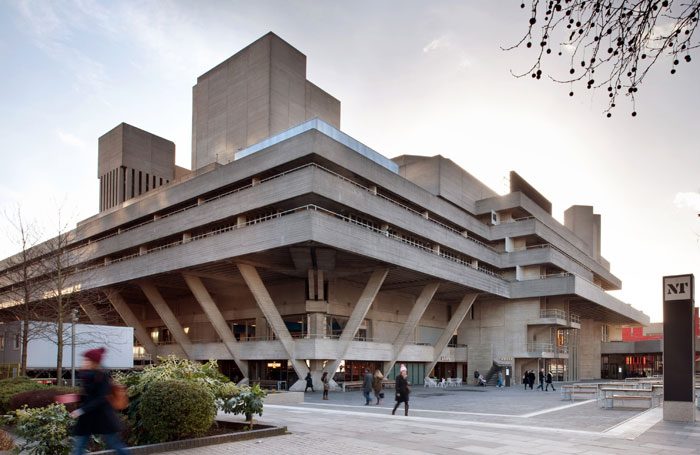 Some staff of the National Arts Theatre in Iganmu, Lagos, on Friday  joined other Nigerians to mourn  their late General Manager,  Dr Stella Oyedepo.

Oyedepo died in an autocrash  on Easter Monday at Sagamu along the Sagamu- Ore-Benin Express Road while returning from  an official assignment.

Some members of staff of the Theatre  told  the News Agency of Nigeria ( NAN) that they were shocked at the untimely death of their GM.

They said that the late GM  meant a lot to the organisation and had good plans aimed at transforming it.

An artiste, Emmanuel Adejumo,  popularly known as “Boisala” said that her death was just like a dream to him.

She had earlier told me to see her  this week for her  book which I plan to produce on stage only to hear that she died on Easter Monday.

“It is a pity that you left us without a word. I have known you as a wonderful cultural and a very humble person.

A staff member,  Mrs Jessica Izemali, said “what a great loss to the NT family  and the arts sector, Good night mama”.

Habib Usman, an engineer in his comment said,  “may your gentle soul rest in peace”.

Mr Philip Omotayo, a visitor to the NT said,  “I have never interacted with her but according to what I heard, she was a nice woman.

“May she rest in peace”.

Mr Ayodeji Ajangbe, another  staffer, said that it was so saddening to hear about this sudden tragedy.

“My her gentle soul rest in peace.”

An artiste and a writer, Shaibu Hussein, expressed his   condolences to her family adding, ” We  have lost an amazon.”

Emeka Nwosu, another engineer and a staff member,  said that Oyedepo’s death was, indeed, a sad news to the  NT’s family.

“It is unfortunate that death did not allow us to enjoy your goodwill. God will continue to grant your soul eternal rest,” he said.

“You were a blessing to me and my family. Your short stay really brought good things and prosperity to my family.

“You are a mother, Mama Stella, Rest in Peace,” he said.

Mrs Modupe Ramos, the treasurer of the food vendors operating as a union  under ‘Abe-Igi’ within the NT said that the late Oyedepo was good to them.

“We approached her on  how she could help us review our rent at the National Theatre, and  she promised to see us during this week.

” Nobody knew that  she would die on Easter Monday  only for us to hear the sad news on Tuesday. That was why we closed shop  for one day to mourn her.

“She was like a mother to us, she had a  listening hear regarding  those things that  needed to be  changed at the NT,” she said.

Mrs Mabel Salisu, the Social  Welfare officer at the Abe-Igi Union, said that it was a pity that death came knocking and took the woman away.

“She did not stay with us. We saw her as a mother, she treated us well, loved us and was kind.

“We explained  to her about the  low patronage we were experiencing at Abe-Igi and appealed  to her to review the rent downward.

“She promised to meet  with  us during which we would have agreed on what to do. She asked the marketing department of NT to be  collecting rents from us in  installments.

NAN reports that the deceased GM was a writer and had over 300 books to her credit.

The Claim on Palliatives is Baseless – Odili

The Niger Delta Development Commission, NDDC, has refuted claims by the erstwhile Chairman of the COVID-19 Palliatives Distribution...
Read more