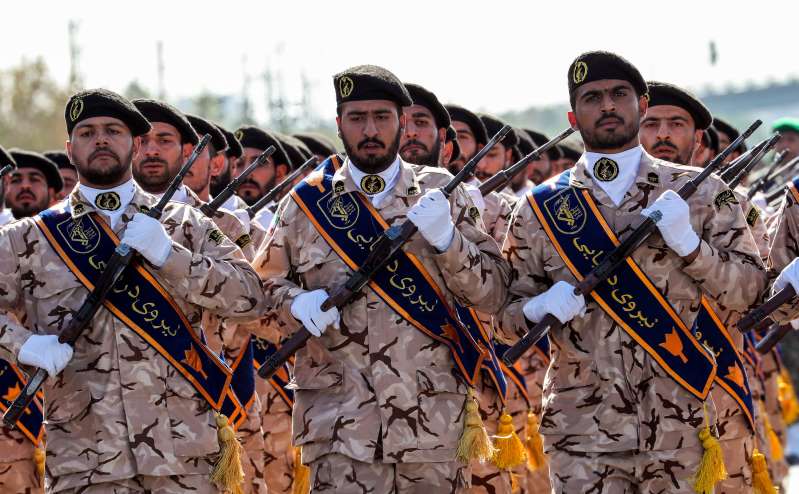 A senior commander in Iran’s Revolutionary Guards said on Monday that Tehran will not withdraw its forces from the region, dismissing U.S. calls that Iranian regional influence should be curbed.

“We will help any Muslim anywhere in the world,” he added