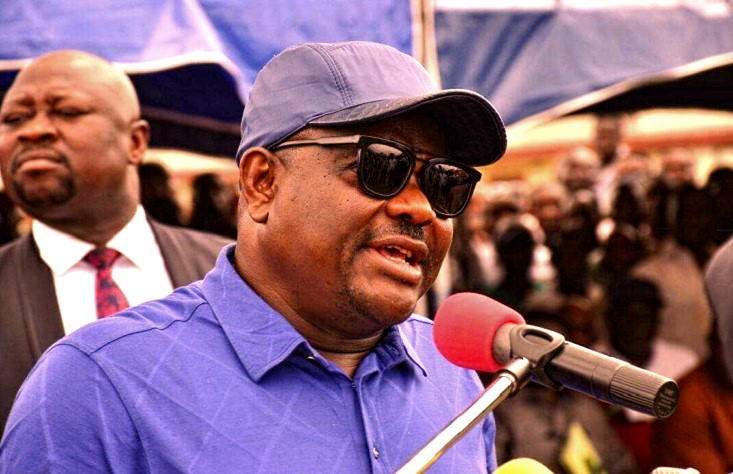 The Nigeria Union of Journalists (NUJ), Rivers State Council, has appealed to the Rivers State Government to see to the plight of pensioners who retired from the state civil service from 2015 till date.

The Secretary of the Council, Ike Wigodo, made the appeal on Wednesday while addressing state pensioners who besieged the Ernest Ikoli Press Centre, Mosco Road, to  protest the non payment of their pensions and gratuity from 2015 till date. The  NUJ scribe reminded the government that having served the state in various capacities with their youthful age ,the pensioners deserve the wages of their labour and should be paid their benefits as required.

Wigodo commended the protesting pensioners for their peaceful conduct, stressing that their years of service for the state should not be in vain.
He urged the government to work out the modalities to settle the state retirees.

The protesting pensioners condemned the manner with which the state government treat retirees in the state.

The spokesperson for the pensioners, Lucky Ati, said that the state government was owing over 2, 000 pensioners under the Contributory Pension Scheme in an excess of  N70 billion.

Ati urged those still in service to join the protesting pensioners to fight injustice, else they may suffer the same fate when they retire.

According to him, “We are suffering from the non-payment of our legitimate entitlements and you people still in service are behaving as if the issue does not matter and because it does not concern you now. Don’t  forget, you will soon join us and lament with us .”

Ati regretted that the Nigeria Labour Congress (NLC) and Trade Union Congress (TUC) were not assisting the pensioners in fighting for their legitimate right despite their financial contributions to the  two unions while in active service.

He also berated the pension administrators for not paying those that had contributed to the contributory pension scheme while in service.
“All we want now is that the Contributory Pension Law be abrogated. It is suffocating us, many of us have died out of penury. Some of us are diabetic and suffering from all manner of diseases. Is it a crime to serve the state for 33 years and above?” he lamented.

The spokesman said that Governor Nyesom Wike was yet to fulfill the promise he made in October that the State Contributory Pension Law would be abrogated to pave way for a new, better arrangement.

“It was on that note we decided to protest to the Assembly today and subsequently arrived at the Press Centre . We want our cry to be heard”, he said.