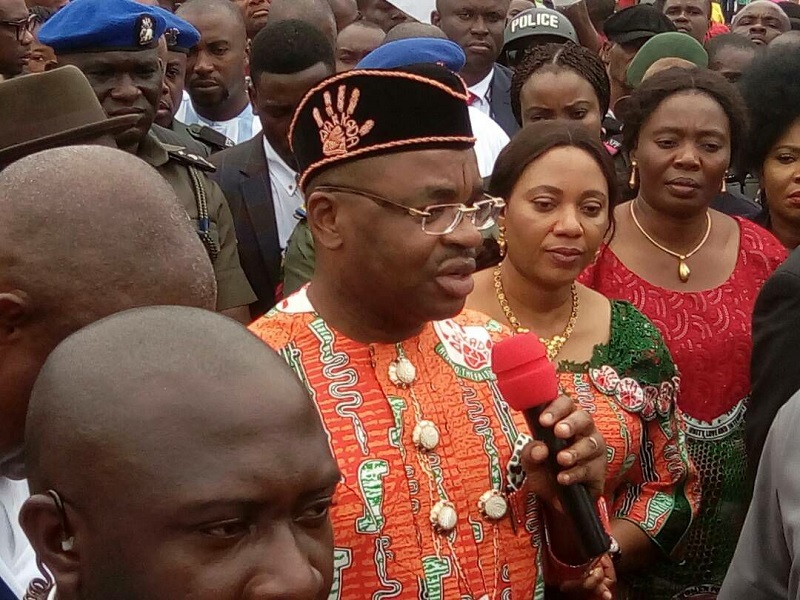 As the buildup to the 2019 general elections gathers momentum, a thickening plot to implicate the key aides of Akwa Ibom State governor, Dr. Udom Emmanuel with trumped-up accusations of being involved in cult activities has been uncovered.

It is alleged to be spearheaded by a top-ranking former chieftain of the Peoples Democratic Party, PDP, who recently cross-carpeted to the All Progressives Congress, APC.

Akwa Ibom State has turned into a theatre of war, no thanks to the activities of key opposition politicians in the state led by a senator who has not hidden his determination to retake control of the political machinery in the state and ensure power swings to his new party at the polls come 2019.

The once peaceful state has been engulfed in an intractable crisis since the defection of the top party man to the extent that the centre can no longer hold. Everything has allegedly been done by the Senator and his cohorts in the last few weeks to make the state ungovernable. It is perceived to be a ploy to humiliate the governor of the state, Udom Emmanuel, who has been locked in a battle for the soul of the state since the beginning of the crisis.

It got to a stage that the Economic and Financial Crimes Commission, EFCC, was deployed in the humiliation process. In the process, Gov. Emmanuel was indicted by officers of the anti-graft agency for purportedly withdrawing the sum of N1.7 billion from the state treasury, an accusation which the government has since denied.

The strategy is to use the law enforcement officers including the police and DSS to harangue the top aides of the governor.