Home Guest Viewpoint Why Obiano Is Winning Security War – By James Eze
Share
Facebook
Twitter
Pinterest
WhatsApp
Email
Print
Advertisement
When the final votes are counted in the Anambra gubernatorial election scheduled for November 18 this year, Chief Willie Obiano will be announced the winner. There will be no questions asked. No wasteful legal grandstanding in courts by disingenuous aspirants, looking for cracks on the electoral laws to exploit. And the reason is simple – Chief Obiano began his return journey to the Amawbia Governor’s Lodge by winning the war against insecurity. And that should matter to Ndi Anambra, to Ndigbo and to fellow Nigerians! 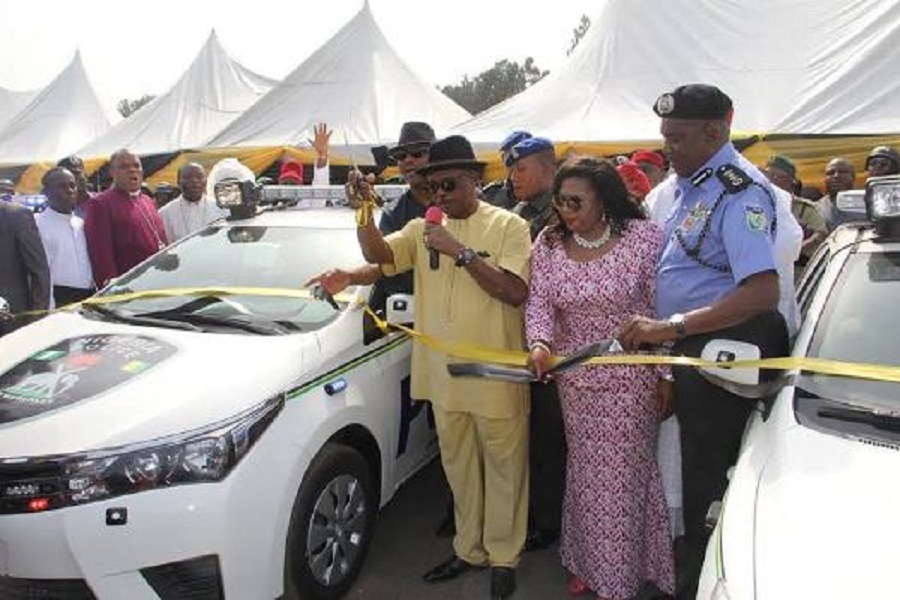