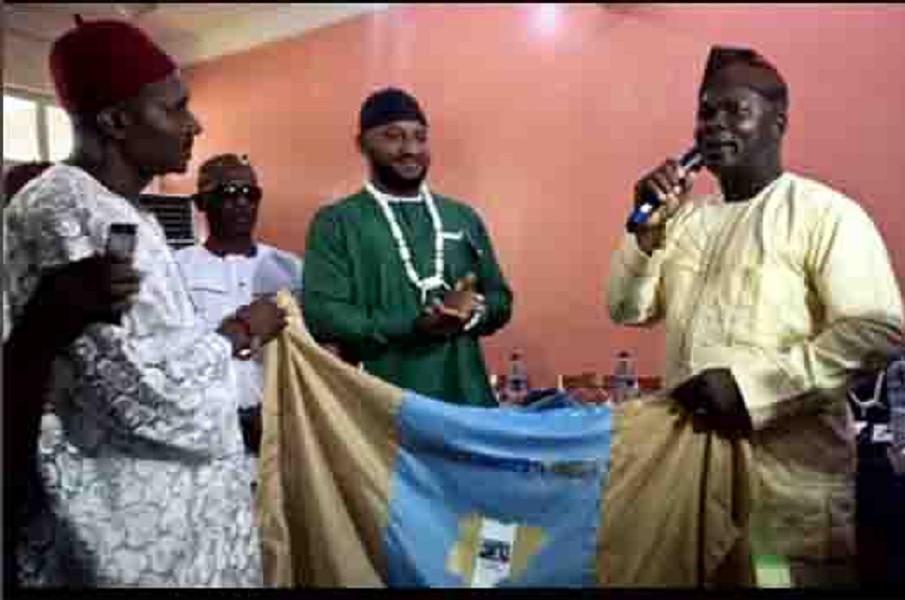 The son of Nollywood veteran actor Pete Edochie has emerged the Anambra governorship candidate for the Democratic Peoples Congress.

The 34-year-old actor announced his victory on his Instagram page and thanked his supporters, adding that he would not let them down.

Edochie, who has been campaigning on social media with the hash tag #TheLastBusStop, had promised the people of Anambra State that their welfare would be put first if he is elected.

He wrote, “And I won the party primaries today to become the flag bearer of the DPC. DEMOCRATIC PEOPLE’S CONGRESS.

“I give God almighty all the glory. I thank everyone who made it possible. And to all who have placed their hopes and trust in me, I will not let you down.”

“Its time for the youths, time for the masses. We are taking the Government House of Anambra State come November 2017.

“We will run a Government that will put the welfare of the masses first. Our Victory is the people’s Victory.”