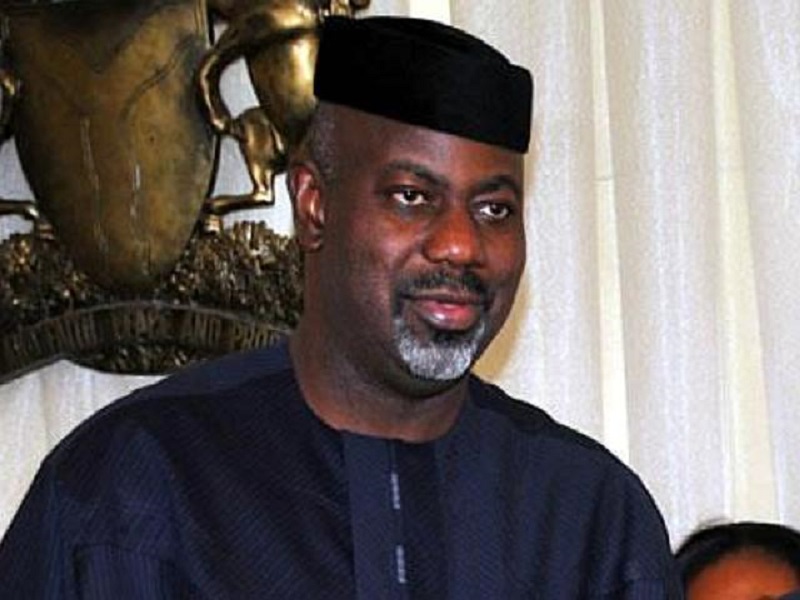 A former Governor of Cross River State, Sen. Liyel Imoke and his successor, Gov. Ben Ayade, have been locked in a serious crisis over a purported 20 percent consultancy fee to be paid from the Paris Club Funds recently refunded to states by the Federal Government, investigations revealed on Friday in Abuja.

And according to political permutations, the crisis would be a defining factor in the 2019 governorship election in the state.

Although the crisis between the two political heavyweights  differences between have been kept secret, a recent court case filed by the consultant, Messrs Mauritz Walton Nigeria against the Cross River State government may have worsened the relationship.

The case filed in an FCT High Court with suit No:: FCT/CV/2536/2017 between Messrs Mauritz Walton Nigeria Limited vs. Cross River State Government & 2 ORS is at the centre of new hostilities between Imoke and Ayade.

Already, Justice Yusuf Halilu have heard the case on August 7, 2017 for an Exparte Application on the matter, which extended to granting an order freezing Cross River State Government funds.

Sources said that attempts were made by the Ayade government to allegedly rope in Imoke as the initiator of the outrageous consultancy fee.

But it was not certain what level of talks Imoke and Ayade had, but a source explained that Ayade had called Imoke on the matter late July.

Sources said that there have been efforts by Imoke and some his appointees to clear their name from the mess.

Imoke and his men were said to have already seen some papers on the consultancy agreements between Messrs Mauritz Walton Nigeria Limited and the Cross River State Government, in which they discovered that the agreement was signed in July after Imoke had already left office in May, 2017.

“However, documents made available to us and related to the case before the FCT High Court, clearly show that Mauritz Walton Nigeria Limited was engaged by the Cross River State Government on July 21, 2015 as a consultant, long after His Excellency Sen. Liyel Imoke’s tenure had come to an end. therefore could not by any stretch of imagination have appointed anybody on the date mentioned above as he was no longer Governor.”

When contacted, one of Ayade’s media aides who spoke on the condition of anonymity said, “Honestly, there is nothing of such happening at all. It is just the usual rumour and speculation.”